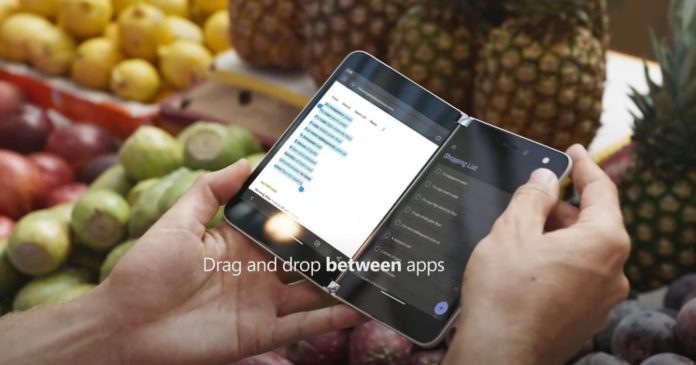 Like any first-generation innovative form factor, Surface Duo is not perfect, but it does offer advantages over the Samsung Galaxy Fold and it’s also believed to be more durable. The Surface Duo was unveiled last year and the device is available for purchase through the Microsoft Store and other retail channels.

Surface Duo starts at $1,399 and the phone is overpriced to the average user, but Microsoft is looking to increase the popularity of the Duo with a new series of advertisements. The company has now started another campaign that focuses on its Surface Duo’s multitasking capabilities. 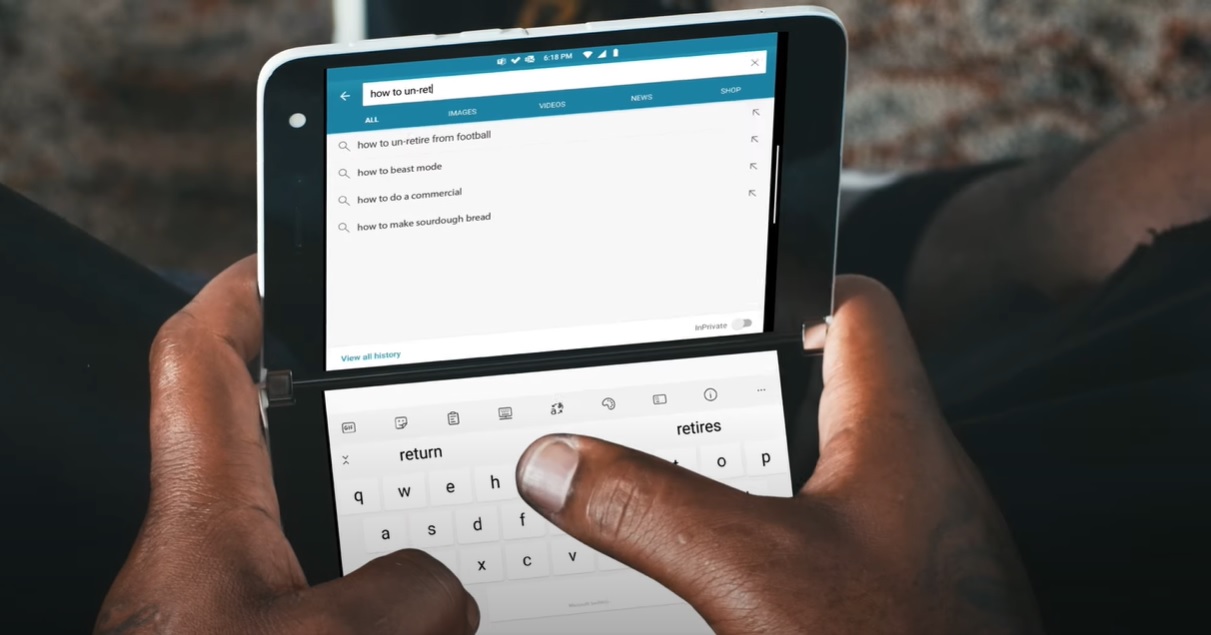 The video, as highlighted below, shows how retired football player Marshawn Lynch could use the Surface Duo for multitasking.

As you can see in the video, Microsoft is pushing Surface Duo’s capability to do things better than an average phone. Surface Duo has different modes of use, including one mode that lets you compose your emails, messages, etc in a matter of minutes.

The compose mode uses Android’s built-in split-screen APIs to offer a multitasking experience that feels like a Windows PC.

Like other Microsoft commercials for its Surface products, this new series of promotional video does not take any shots against the rivals, such as the Samsung Galaxy Fold and Huawei Mate X.