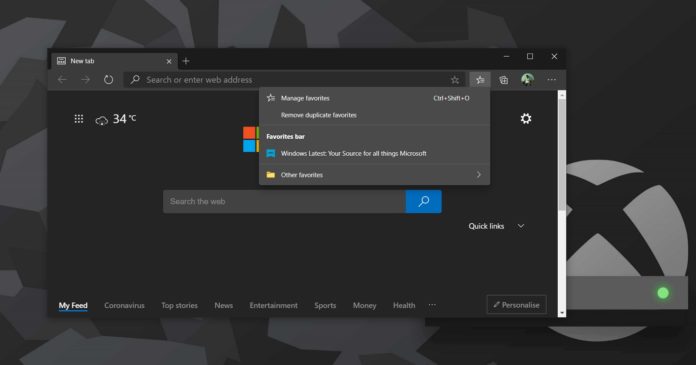 Web browsers are by far the most important software on Windows. With Microsoft Edge now using Chromium, it has become one of the best alternatives to Google Chrome and it’s getting better in version 88.

Microsoft appears to be experimenting with a new feature called “Startup boost” that will allow Chromium Edge to launch quickly on Windows 10. This feature launches a set of Edge processes in the background when you turn on your computer, and it allows Edge to start more quickly.

Edge’s new “Startup boost” feature works only when you launch the browser from the taskbar, desktop, and links within other apps, such as the web search pane in Windows Search.

According to Chromium commits, the feature is likely to be optional and you’ll be able to configure it from Edge > Settings > System. When you turn on the feature, Startup boost function will automatically launch a set of processes in the background and priority would be set to ‘low’.

Microsoft Edge Startup boost is not going to slow down your computer and it has limited impact on resource usage, thanks to low priority background policy.

It’s unclear when this feature will arrive in Edge stable builds, but some users might begin seeing it in the coming weeks if they use Edge Canary or Dev builds on Windows 10.

The new Microsoft Edge has proven to be quite popular and its market share is also improving and the tech giant is making constant efforts to make Edge better.

For example, Microsoft is also to be experimenting with a feature called “scheduler smoothness mode” that will enable smoothness mode for wheel scrolling. In a commit, Microsoft said that it will measure the impact on user scrolling to consider all scroll updates for which delta was consumed on the compositor.