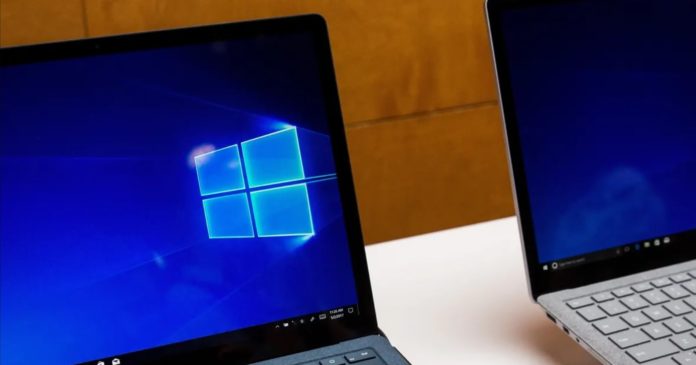 Windows 10 feature updates are pushed to users in stages – with Microsoft first offering the update to Surface users and compatible hardware.

After Windows 10 version 1809 file deletion bug nightmare, Microsoft is understandably cautious, and perhaps as a result of this, Microsoft has introduced “compatibility hold” to delay the updates.

If your PC isn’t ready for a feature update and there is a compatibility hold applied to your PC, you cannot upgrade using Settings app. In fact, it’s likely that you simply won’t hear anything about the upgrade blocks from Microsoft as some are undocumented or unacknowledged.

After almost two years, Microsoft has finally realized that some users may want to install feature updates at any rate and its current approach could lead to some people scratching their heads over uninformative upgrade block notifications.

So now, after applying October 2020 Patch Tuesday updates (not to be confused with version 20H2), you can finally bypass Microsoft’s mysterious upgrade blocks even when your device isn’t quite ready for the feature update.

In a new support document, which is currently not indexed on search engines, Microsoft noted that it has introduced a new Group Policy that basically gives you greater control over Windows Update.

This new Group Policy is called “Disable Safeguards for Feature Updates”. With the new policy, you can bypass these upgrade blocks and instantly install feature updates using Windows Update without waiting for approval from Microsoft.

You can configure the new Group Policy by following these steps:

After following the above steps, Microsoft says safeguard holds will be bypassed and users can install feature updates.

Interestingly, this policy is reset after an update. If you want to use it again for future releases, you’ll need to reenable it by following the steps highlighted above.