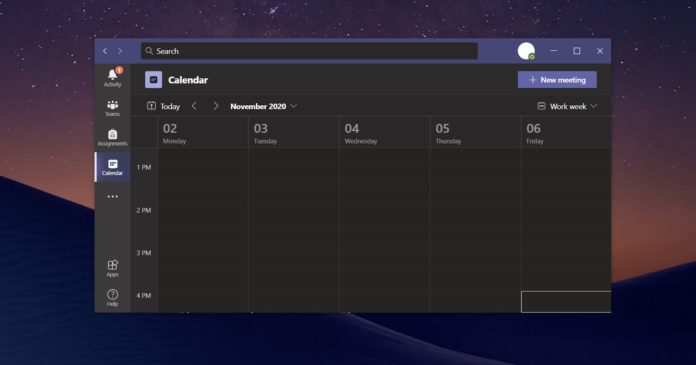 One of the biggest issues with Microsoft Teams is that it doesn’t let organizers completely mute chat in the meeting. Instead, Microsoft Teams only lets you mute audio and chat of all attendees or individuals when a meeting has started.

Now, a new Microsoft Teams roadmap suggests that the tech giant is finally working on the ability to mute chat during Teams meetings.

In large meetings, chats could get noisy and it can be also abused for spam. Fortunately, with this new feature, organizers can now configure Teams to automatically turn off chats for attendees before, during, and after a meeting.

After the update, Microsoft Teams organizers will see additional options under “Allow meeting chat” within the meeting screen:

As you can see in the screenshot below, you can access these options directly from the meeting options. 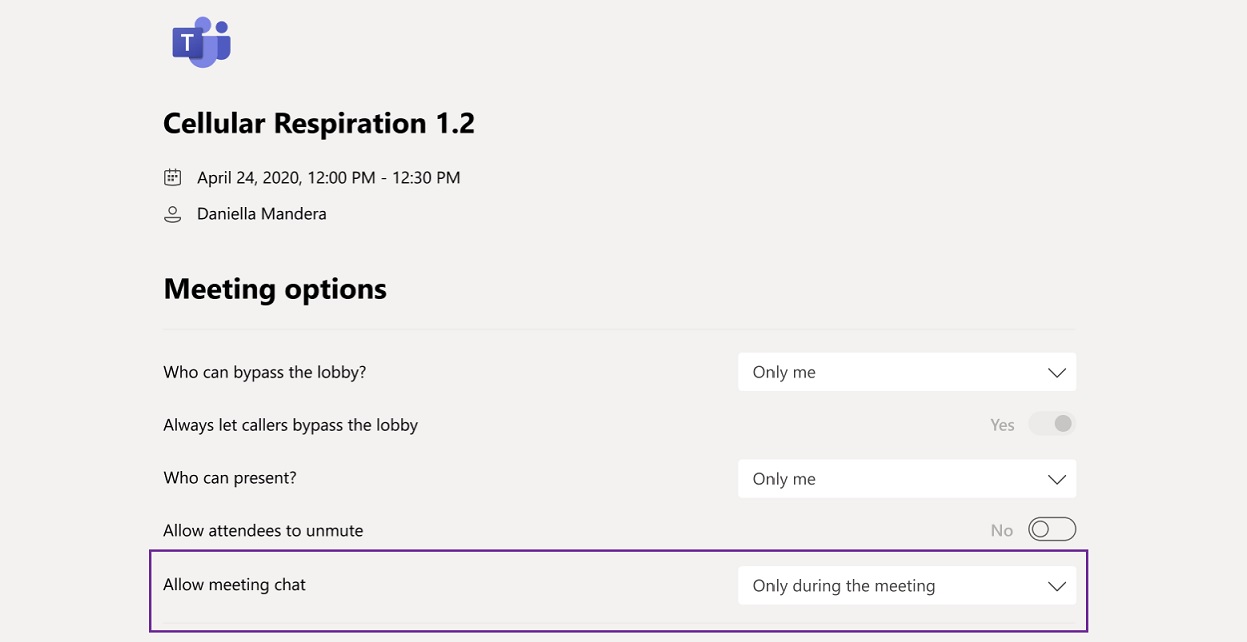 This would be a welcome addition for Microsoft Teams organizers if they want to mute Windows 10 notifications due to the sheer number of messages coming from users after the meeting has ended.

As we mentioned at the outset, the other option is to simply turn off chats completely before the meeting, but it may not be ideal for school sessions, at least in our book.

Microsoft hasn’t revealed exactly when this chats feature will roll out to Teams users at large, but the roadmap suggests that users might begin receiving it in November.

It’s also worth noting that Microsoft is rolling out ‘Hard mute’ feature that is designed to reduce distraction during large meetings. This feature is already live for organizers and presenters on the desktop version of Microsoft Teams.