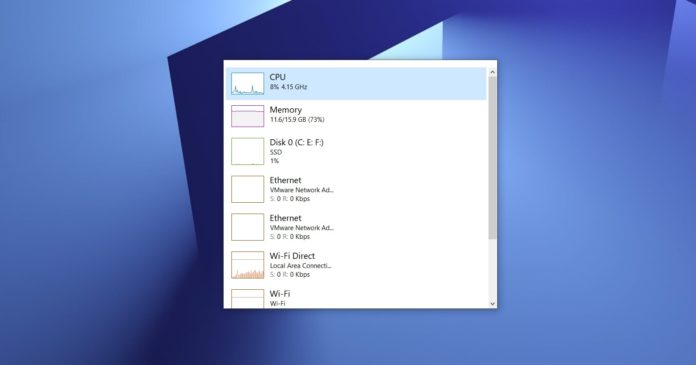 Earlier this year, Microsoft started rolling out forced Windows Update titled “KB4559309” and it alleged killed system performance for many users. This update was reportedly pushed out to a wide range of devices to replace the old Edge browser with the new Chromium-based one.

The problem is not with the Chromium Edge, which is a fantastic Chrome alternative, but something in the Windows 10 KB4559309 update process was reportedly hampering the performance of some devices, specifically the startup time.

Another problem with KB4559309 is that the update is pushed out automatically, so you cannot opt-out unless you use advanced tools designed for business customers. If you’ve been forced to install the patch, there’s also no way to uninstall it because the option is greyed out.

“Windows taking a long time to boot up after installing the KB4559309 update, and sign-in is also getting very slow after that,” one user noted in Feedback Hub and Microsoft said it has received the feedback. In a community thread, Microsoft also confirmed that they’re investigating the reports.

Fortunately, after several users flagged the problem, Microsoft says it has replaced the update with another update “KB4576754” and it appears to install without any problems for users.

Windows 10 KB4576754 was issued on August 31 to replace the botched KB4559309 and we haven’t seen anyone reporting performance issues after applying the patch.

Chances are you won’t face any performance issues or system slowdown after this patched update installs onto your machine.

KB4576754, which is also installed automatically, enables the new Chromium Edge on Windows 10 and the new browser is a huge improvement over the previous one.