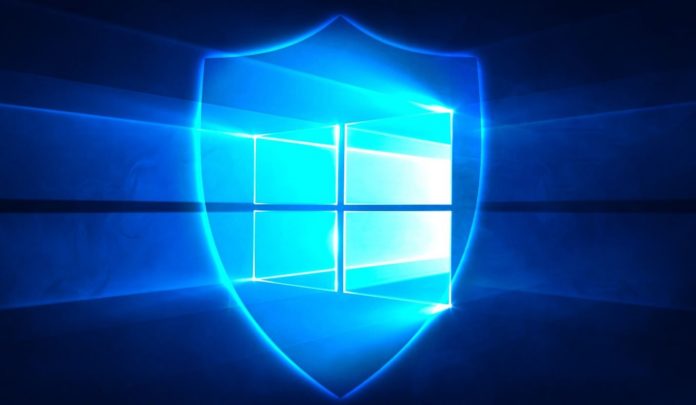 Windows Defender, also known as Microsoft Defender, has been around for some time in its current form, and it’s getting better with every Windows 10 feature upgrade. A new report, however, claims that Windows Defender has been updated with a new command line tool that supports a “-DownloadFile” function.

Advanced customers can use dedicated command line tool mpcmdrun.exe (Microsoft Antimalware Service Command Line Utility) to automate Microsoft Defender Antivirus functions. This feature is found under ProgramFiles > Windows Defender and it can be executed from a command prompt only.

This can be done by anyone with administrative privileges and Windows Defender command line tool on Windows 10.

Reports from independent researchers and news outlets suggested that attackers could abuse Windows Defender’s new feature to download malware from the internet and take control of your computer.

However, it was later discovered that Windows Defender will still detect malicious files downloads and the tool can’t be used to escalate privileges, which means this new feature is not a security threat.

In other words, you can download any file (including malware) but Windows Defender will scan the files and block malicious files, such as malware or ransomware. Windows Defender cannot be used to seize system control or infect computers with security threats.

In a statement, Microsoft has refuted these reports:

The protection applies to Windows 10 Home, Pro, Enterprise, and other editions of the operating system that comes with Windows Defender Antivirus software.