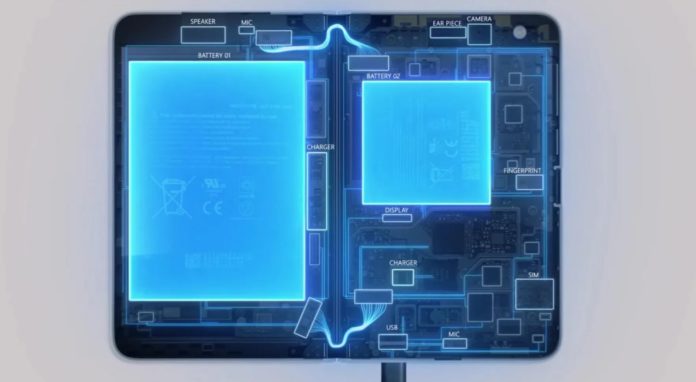 Unlocking the bootloader of the Surface Duo will be the first step towards rooting your phone and installing custom ROMs.

By default, Surface Duo’s bootloader would be locked, but Microsoft will allow you to unlock it. Also, the unlockable bootloader doesn’t mean that you can buy the Surface Duo now and hack it to install Windows 10X because Microsoft’s new modular OS currently works on Intel hardware only.

As we know, Surface Duo comes with Android 10 pre-installed and Android 11 update will be released shortly after the operating system is finalized.

In a statement, Microsoft also confirmed that the Surface Duo will be provided with feature and security patches for three full years. In theory, the device should also be updated to Android 13/14 when the operating system is announced.

It’s worth noting that Google also provides three years of software updates for its Pixel smartphones. In addition, Samsung has confirmed that it will be releasing three major Android upgrades to its flagships starting with the Galaxy S10.

While this is good news for consumers, it remains to be seen how long these updates will take to arrive.