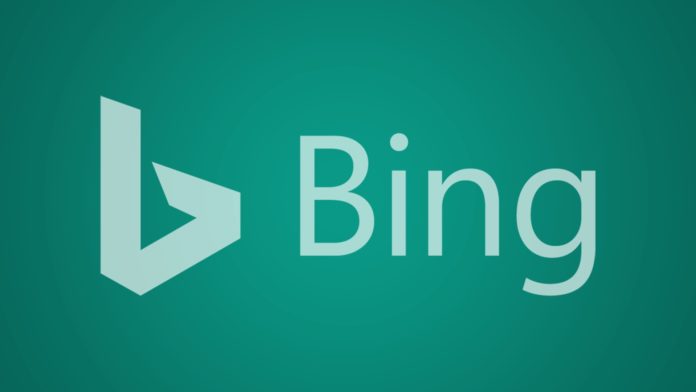 Whilst Google continues to dominate the market in 2020, rival search engines like Bing have slowly pushed to eat some of Google’s search market share in recent years. In June, Google had about 84% market share and Bing had 6%, according to a report from the NetMarketShare.

This change appears to be a simple renaming of Bing to bring it in line with Microsoft’s new branding strategy. It’s worth pointing out that Microsoft Edge’s InPrivate window feature also uses the term “Microsoft Bing” instead of just ‘Bing’.

For example, last year Microsoft rebranded Windows Defender to Microsoft Defender after announcing the product for macOS and mobile device. Likewise, Microsoft’s Office 365 subscription is now being called Microsoft 365 because the subscription is more than just Office apps.

Microsoft’s search engine revenue growth has been slowing as advertisers have cut their budgets during the health crisis around the world.

In Q4 2020 revenue report, Microsoft noted that search advertising revenue decreased by 18% or $353 million from the year-ago quarter as advertisers spent less on ads or paid search results.