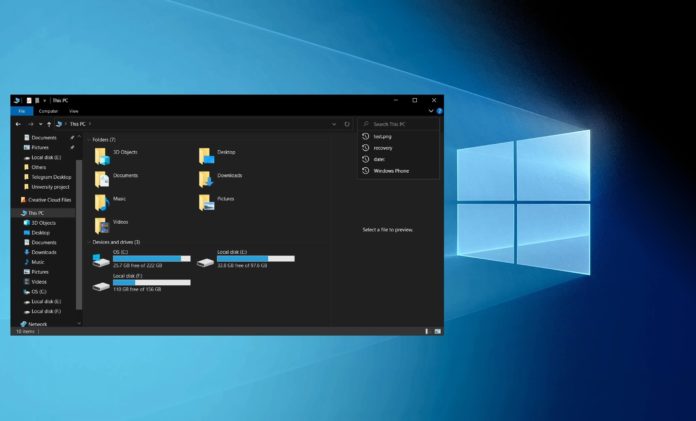 Back in 2019, Microsoft shipped Windows 10 November 2019 Update (version 1909) with quality fixes and other improvements, including a smoother and faster search experience in File Explorer.

Those search results show up in a dropdown menu as you type and your search results are saved. However, Microsoft broke the search bar for some users, and also disabled right-click feature, preventing users from quickly deleting the search history. 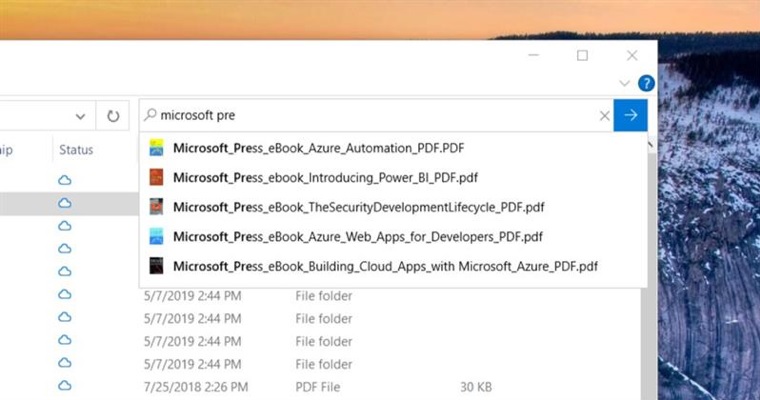 In addition, there’s a new close button to remove the search item and Microsoft has also restored complete support for right-click – a common complaint among users.

Microsoft is planning to bring these improvements to Windows 10 version 2004 (May 2020 Update) with next optional update or August Patch Tuesday release.

The next cumulative update for Windows 10 is also expected to come with these File Explorer fixes:

A new optional update for Windows 10 version 2004 is expected to begin rolling out later this week. As usual, improvements or fixes included in the optional update will be shipped to everyone with the next Patch Tuesday release, which is scheduled to arrive on August 11.