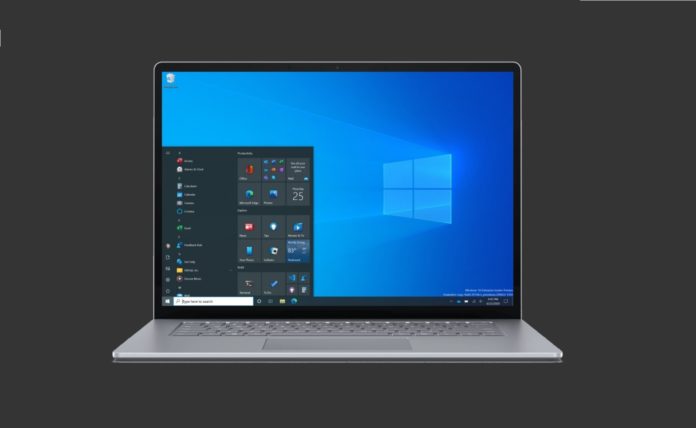 Microsoft has started rolling out an optional cumulative update for Windows 10 version 1903 and 1909 with a number of fixes. Direct download links for Windows 10 KB4559004 offline installers are also available.

If you’re unsure about your system configuration, navigate to System > About and scroll down. You’ll see the “version” and “build” numbers here. If you see version 1903/1909 or Build 18362/18363, you can download and install the patch.

Microsoft says that this optional update will address an issue that prevents users from using sharing functionality in Microsoft Office. Another issue has been resolved where Microsoft Edge IE Mode will not work properly when you open multiple documents from a SharePoint site or when you use anchor links.

Microsoft is also fixing an issue that prevents users from using Magnifier feature in Microsoft Excel.

In addition, there are fixes for the Start menu as well. According to the tech giant, this optional update also resolves an unexpected issue that might occur when using Outlook in certain configurations.

In the changelog, Microsoft confirmed that File Explorer will finally allow you to delete previous terms from the search box by clicking on the ‘X’ button next to the searched term.

Likewise, another problem has been addressed where File Explorer stops working when you browse directories of raw images and other file types.

How to install optional updates