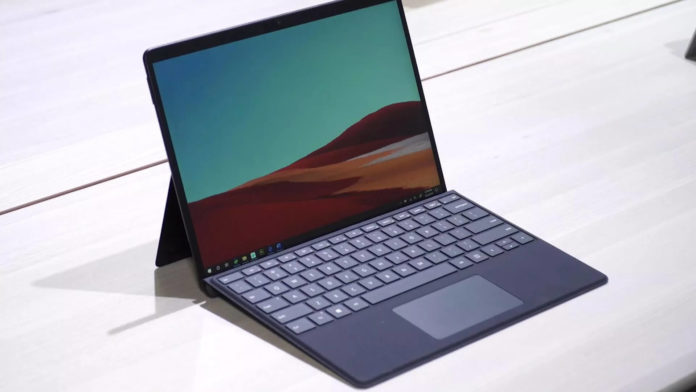 Earlier this month, Apple made headlines with its own ARM-based processors for the upcoming Macs. Apple isn’t the first company to make such a move as Microsoft is also working with Qualcomm on Snapdragon processors for Windows 10 on ARM lineup.

Snapdragon-powered Always Connected PCs hasn’t been exactly a success for a variety of reasons, including underpowered processors and the fact that Windows 10 on ARM still has some limitations.

Snapdragon 8cx debuted in late 2018, and we’re now hearing about a successor from Qualcomm in the Snapdragon 8cx Plus (informally known as 8180X Plus).

According to reports, Qualcomm is working on “SC8180XP”, which could be officially named Snapdragon 8cx Plus since the current Snapdragon 8cx is informally known as SC8180X. 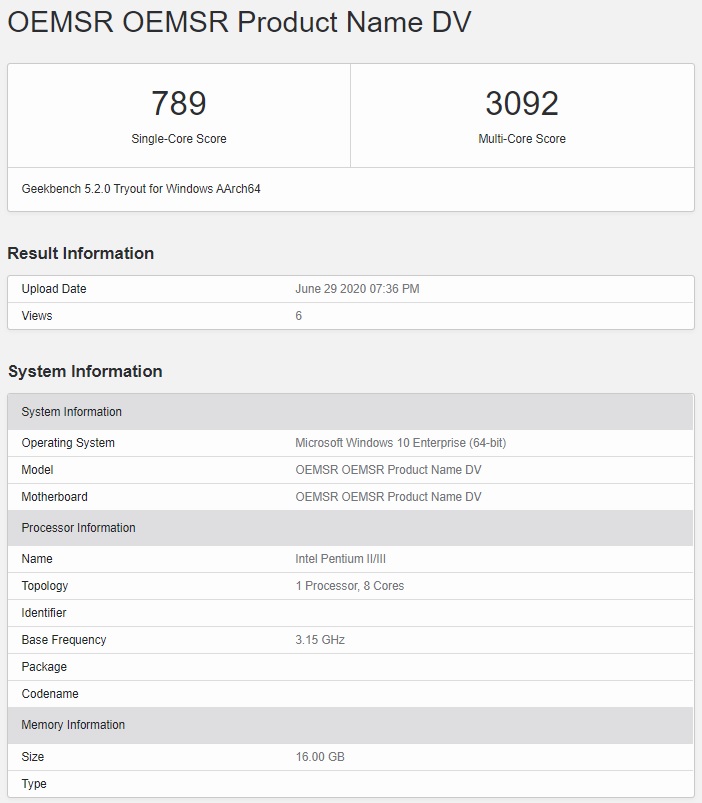 This won’t be the next-gen Surface Pro X, but it’s very likely that Qualcomm is simply using Surface Pro X to test its new Snapdragon 8cx Plus processor. Judging by information on the benchmark results page, the processor is early in development and actual performance could be better.

The Surface Pro X in the benchmark comes with 16GB of RAM and the base clock speed is set at 3.15Ghz. Given the bumped specifications, it’s no surprise that the numbers will show a significant gain in performance over the Snapdragon 8cx, which was locked to 2.84GHz.

It’s worth mentioning that Snapdragon 8cx Plus has been tested on a 64-bit version of Windows 10 Enterprise. Notably, Microsoft is also working on 64-bit apps emulation support for current and upcoming Snapdragon processors.

Unfortunately, not much more can be sussed out from these limited benchmark results, but we can expect that Qualcomm’s new processor for Always Connected PCs lineup will give another boost to the Windows 10 on ARM.