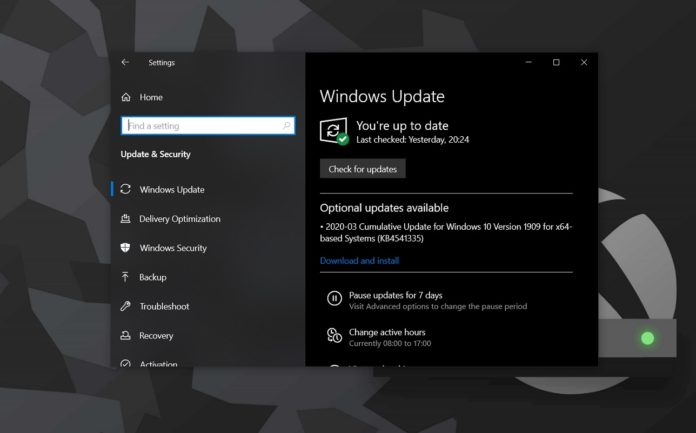 After several users and admins rolled back the Windows 10 update to fix the network and software-based printer issues, Microsoft has finally issued a new patch that will address the printer problems. This means you can now install the security updates, which were released as part of the Patch Tuesday.

Microsoft has released Windows 10 KB4567523 for May 2020 Update (version 2004) systems to fix printer issues that shipped with the June 2020 Patch Tuesday. Previously, users reported that they could no longer print from their PCs after applying June 2020 update, which is installed automatically.

Microsoft acknowledged that the June 2020 Patch also breaks software-based printers on some configurations, which might prevent users from using “print to PDF” feature in apps.

The update is not available via Windows Update, so if you want to fix issues with printers and print to PDF functionally, you’ll have to install it manually. To install a patch manually, you’ll need to download the offline installer from Microsoft Update catalog linked below.

After downloading the update package, you can simply double-click the .msu file to install the update for Windows 10 and reboot your system to address the printer issues.

Microsoft also noted that you should only install this emergency patch if you are affected by printer issues or you are unable to print a document as PDF.

If you don’t install the patch today, Microsoft will include the fixes in the next Patch Tuesday release, which is on June 14, 2020.

Yesterday, Microsoft confirmed that they are resuming optional preview updates for Windows 10 version 1809 and later.