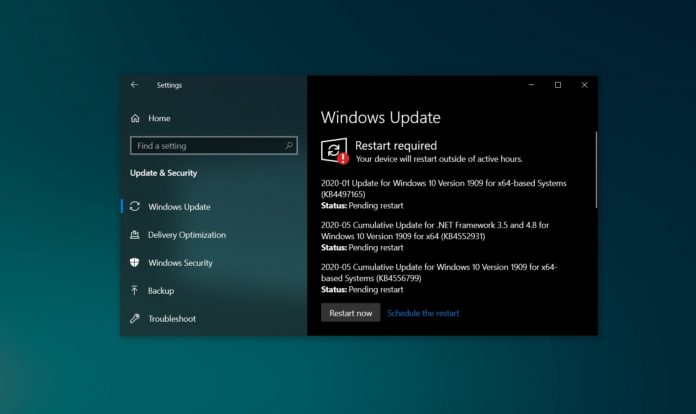 Microsoft has added another bug to the growing list of known issues, which was first pointed out by us. According to user reports, Windows 10 May 2020 Update breaks down Storage Spaces functionality and corrupts parity space, and it also leads to issues with Defragment tool.

Microsoft has now confirmed that the feature update will prove problematic for some configurations of Storage Spaces.

Storage Spaces isn’t common, but a lot of people still actively use it. The feature basically allows you to pool multiple drivers together, which lets you create virtual drivers and copies of data, just in case of a drive failure.

The bug means that the Storage Spaces-powered partitions may show up as ‘RAW’ under Disk Manager and Microsoft warns that users should not run the check disk command ‘chkdsk’ when an error is displayed.

To prevent issues with data on Storage Spaces, Microsoft recommends users to try these steps:

The above command will make your Storage Spaces ‘read only’ and you won’t be able to write to them.

“Your device will still be usable, and any volume not seen as RAW should be readable,” the company said.

Previously, users reported on Feedback Hub and Reddit that they received multiple error reports when attempting to use the Storage Spaces feature in Control Panel.

Some users have also reported that May 2020 Update corrupts the Storage Spaces’ parity space. For example, users noted that their Storage Space parity space shows up as ‘RAW’ and they cannot access the files.

At the moment, Microsoft is not aware of a proper workaround and you should not upgrade to Windows 10 version 2004 if you use Storage Spaces feature.