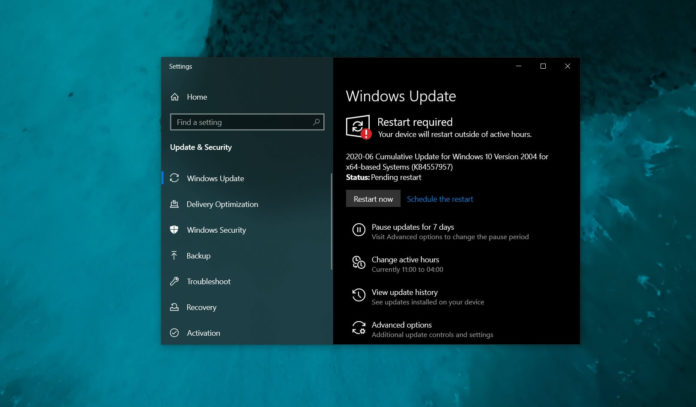 Microsoft is rolling out June 2020 cumulative update to devices running the Windows 10 May 2020 Update (version 2004). As is the case with all Patch Tuesday releases, it doesn’t contain any new features and it will download automatically on your device to fix and correct issues present in the original build.

Windows 10 KB4557957 pushes the system to Build 19041.329 on devices running version 2004 (May 2020 Update). Unlike previous cumulative updates, this update has a relatively long list of changes. For example, Microsoft says the June 2020 patch comes with improvements for Cortana.

If you’re running the Windows 10 May 2020 Update, you can grab the cumulative update via Windows Update. Microsoft is also offering a manual update package (offline installer), which you can download from the given links. 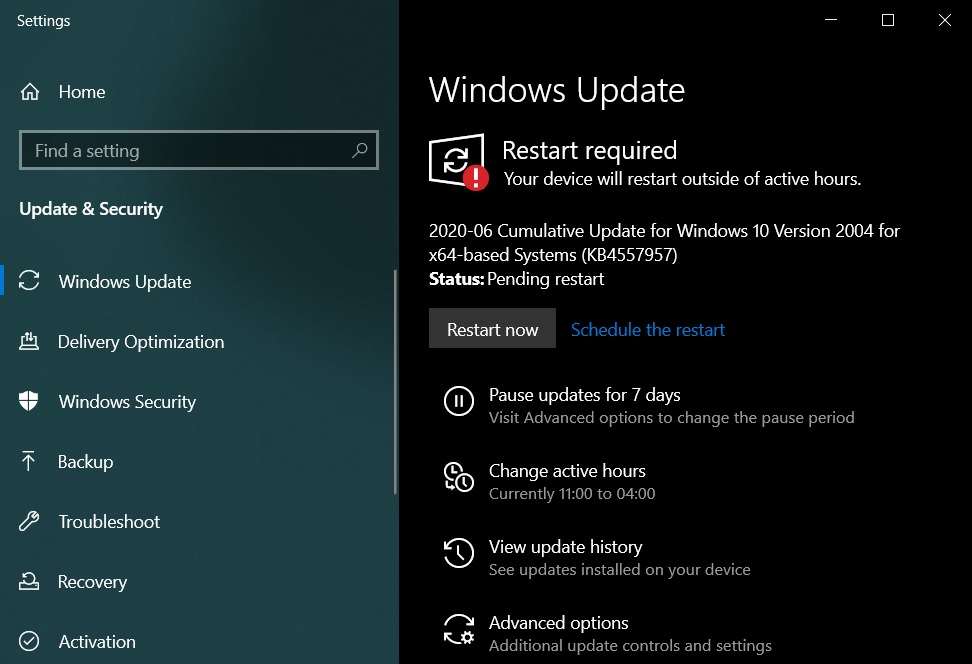 Microsoft says it has also improved security of external input devices such as a mouse, keyboard or stylus. The cumulative update also includes security fixes for both Xbox app and the Microsoft Store (previously known as Windows Store).

There are security improvements for verifying usernames or passwords and storing or managing files.

Windows 10’s June 2020 cumulative update also improves the reliability of the keywords used for Cortana and other digital assistants. This patch has resolved an issue that prevents you from enabling voice commands in Windows Mixed Reality

Another bug has been fixed where you won’t be able to update .msi files in a network folder. Build 19041.329 for Windows 10 also improves the reliability of Cortana when you use the digital assistant on devices that support low-power keywords.

To update your device, head to Settings > Update & Security > Windows Update and click on ‘Check for updates’. Select ‘Download now’ when asked and restart your computer after saving your work.

Microsoft is currently not aware of any known issues, but if you notice any bugs after the patch, let us known in the comments below.