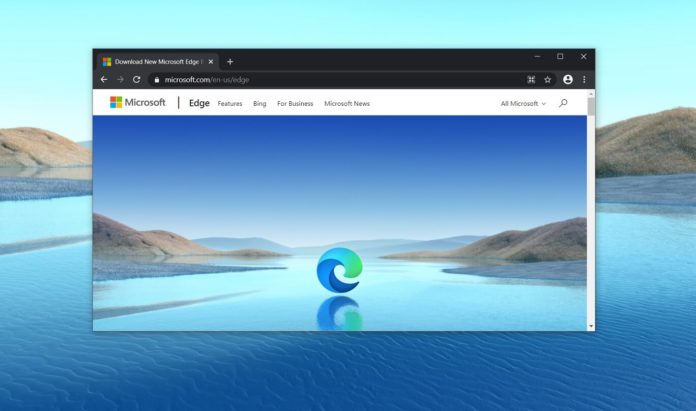 Microsoft is actively participating in the development of the Chromium project, which powers Edge, Chrome, Vivaldi, and other web browsers. The contributions Microsoft makes benefit all Chromium browsers including its own Edge and Google’s Chrome.

Google has also liked the idea and the feature has already headed to Chrome, but it’s currently hidden behind a flag.

This collaboration between Google and Microsoft engineers is an example of how open-source collaboration can work. The new Spellchecker will significantly improve the experience with support for the following features: 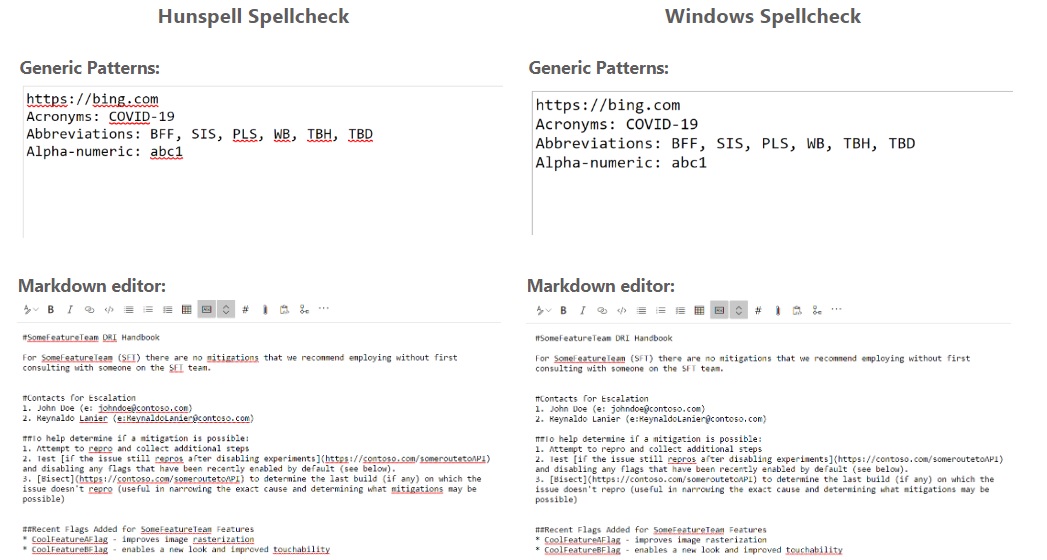 Like most other Google Chrome features, Windows Spellchecker may have started rolling out for some users. If you wish to venture into Microsoft’s new spellchecker for Chrome, you can manually enable the feature by following these steps:

The Windows Spellchecker update is among more than 1,900 such changes Microsoft has contributed to the Chromium platform. Last year, Microsoft worked with Google engineers to improve accessibility, tab management, performance, and other basic areas of Chromium platform.

Microsoft is also working on elastic scrolling support for Chrome.

While Chromium is controlled and maintained by Google, it’s still open-source and anyone can use and modify it. In 2018, Microsoft abandoned its own web rendering engine called EdgeHTML and embraced Chromium to get rid of persistent compatibility problems it faced with the legacy Edge.

On May 28, 2020, Microsoft said that legacy Edge has been discontinued in Windows 10 version 2004 and Chromium version will be rolled out to the consumers in the coming months.