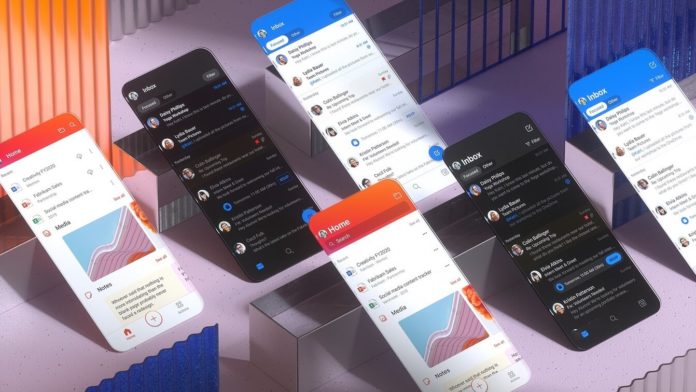 Microsoft is slowly implementing a new design language for Windows 10: the Fluent Design System. Fluent Design is being adopted across all variants of Windows 10, Xbox, IoT and even on the web.

Microsoft’s Fluent Design is not just about the icons. It is intended to update the user interface across Windows 10 and other platforms to bring in effects that mimic the real world.

Microsoft’s design language takes an artificial approach to design with translucency and transitions.

Fluent Design is based on five components: Light, Depth, Motion, Material, and Scale. In 2020, Microsoft is creating cross-platform components, which should make it easier for JavaScript developers to deliver Fluent Design experiences across devices more easily.

Microsoft’s new cross-platform library will also make it easier for developers across the web, iOS, macOS and Android to ensure their apps are using Fluent UI.

The company has also teased a custom Fluent UI navigation bar, which according to Microsoft’s design team, should naturally fitting into iOS and Android platforms.

The apps based on Microsoft’s new theming architecture will have access to the scalable design system, which should make it easier for developers to update design values across all platforms. 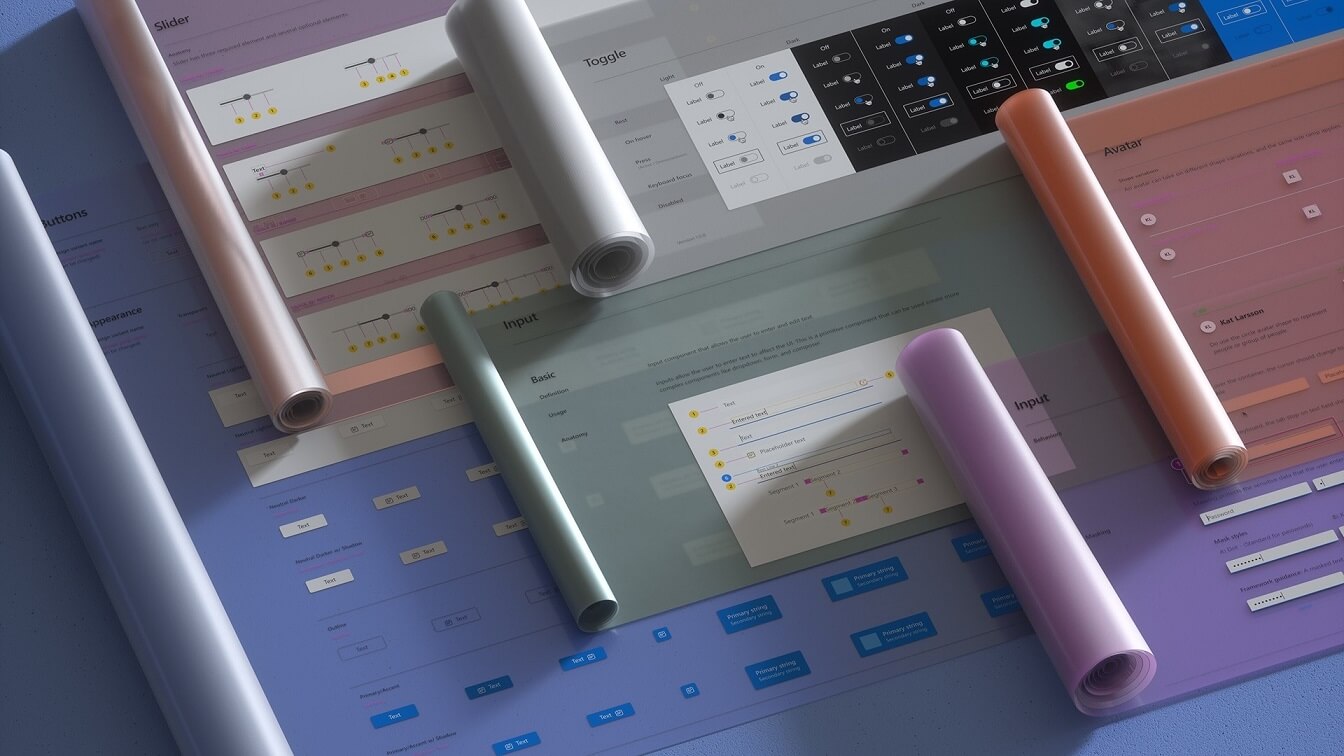 Microsoft’s Fluent Design is being actively developed with changes coming every six months but many design elements are nowhere in sight. It’s not what users expect, but it is a process that’s more developer-oriented and it allows app creators to add new user interface element as required.

Microsoft is also working on new Fluent Design-based icon set for Windows 10, which is expected to begin rolling out with May 2020 Update. As Fluent Design continues to evolve, we’ll see more elements in Windows 10 and UWP apps and even third-party applications.

Microsoft is expected to discuss Fluent Design system, Win32 apps and UWP apps at its Build 2020 developer conference on May 19 and May 20.