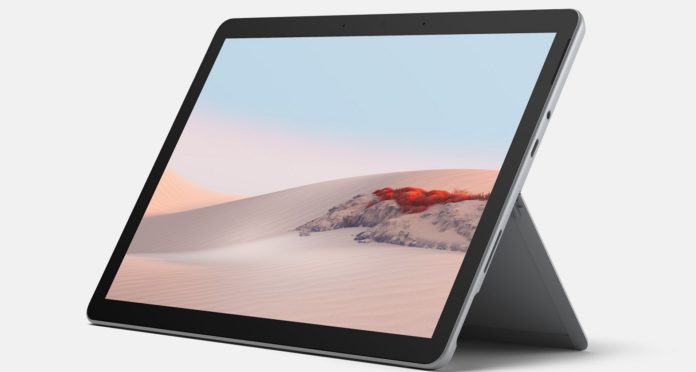 After a long string of rumours and speculation, Microsoft has finally announced the Surface Go 2 as a lower-cost alternative to the familiar iPads of years past. Starting at $399, this new 10.5-inch Windows tablet draws influence from the original product and it comes with smaller bezels.

The Surface Go 2 offers a premium appearance for the modestly priced package and it’s compatible with a lot of the same kinds of accessories as the other Surface products. 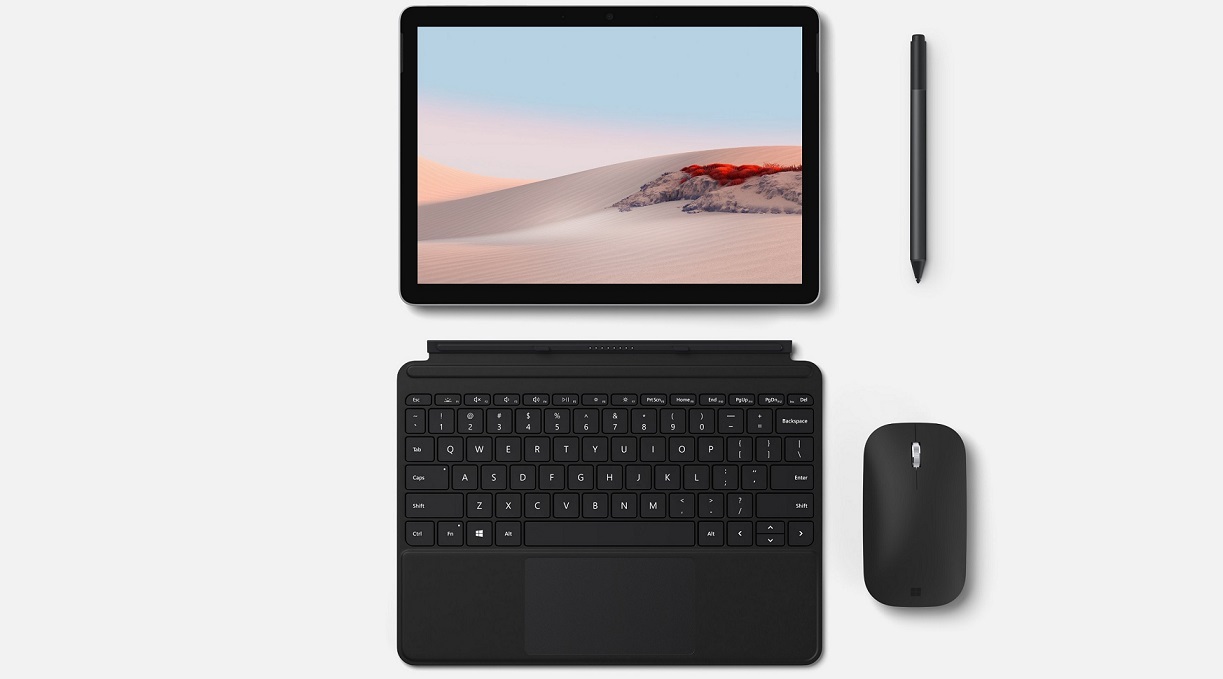 Microsoft’s Surface Go 2 now has a 10.5-inch display with a 1920×1280 resolution and 220ppi pixel density, compared to 217ppi on the original product. The bezels are a little bit smaller but the appearance of the affordable tablet largely remains unchanged.

So, how much will the Surface Go 2 cost? It depends on the processor. Surface Go 2 with Intel Pentium CPU starts at $399 and that does not include the keyboard, but the device supports thousands of keyboards, mice, USB devices and accessories from other manufacturers.

You can pre-order the Surface Go 2 from the Microsoft Store.