Microsoft is working on Windows 10 X for dual-screen and foldable devices such as the Surface Neo. The leaked documentation has previously revealed that Microsoft also plans to optimize 10X for traditional laptops and the OS has already been put on an unsupported MacBook.

As a dev explains, Windows 10X can’t be installed through an ISO and Microsoft plans to distribute it as a Full Flash Update (FFU) on supported devices. Since there’s no ISO image, devs have used Windows 10 X’s Emulator VHD image to write it directly to a disk and make it work along with injecting DCH drivers. 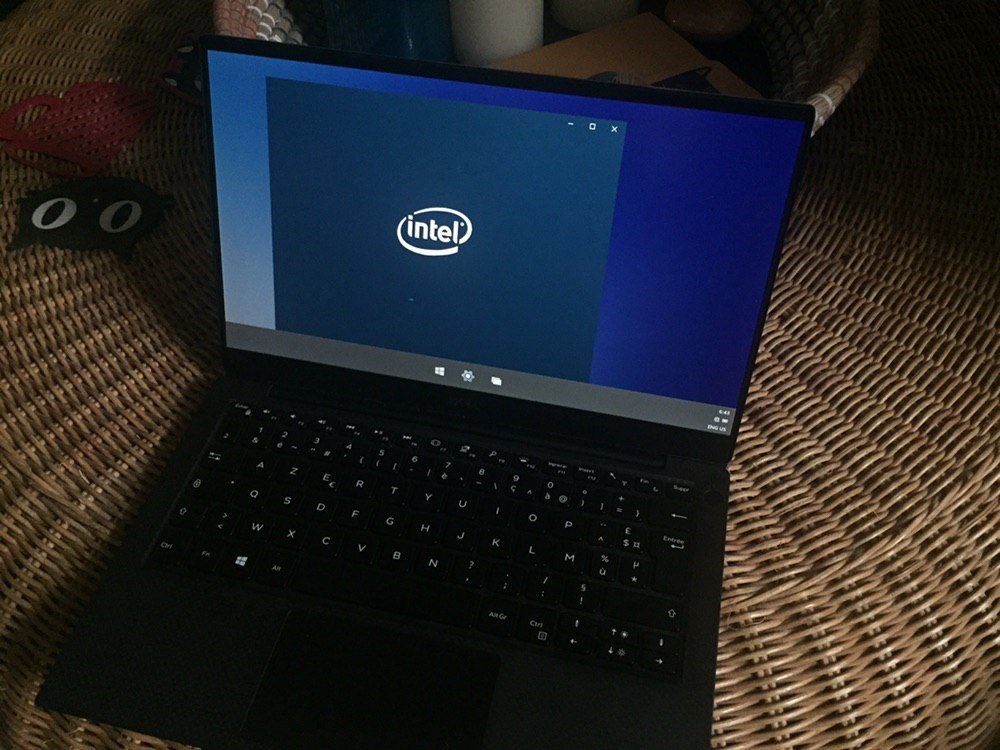 “Only drivers installed by the OEM as part of the initial image creation of Windows 10X can be used right now. DCH(U) is a separate concept that is unrelated to that fact. It’s basically a new driver model Microsoft has been pushed for the past few years,” Gustave noted.

It’s certainly interesting to see Windows 10 X already running smoothly on unsupported Windows and macOS laptops. It has the same UI as the emulator, meaning that these laptops are actually running a dual-screen optimized version of 10X. 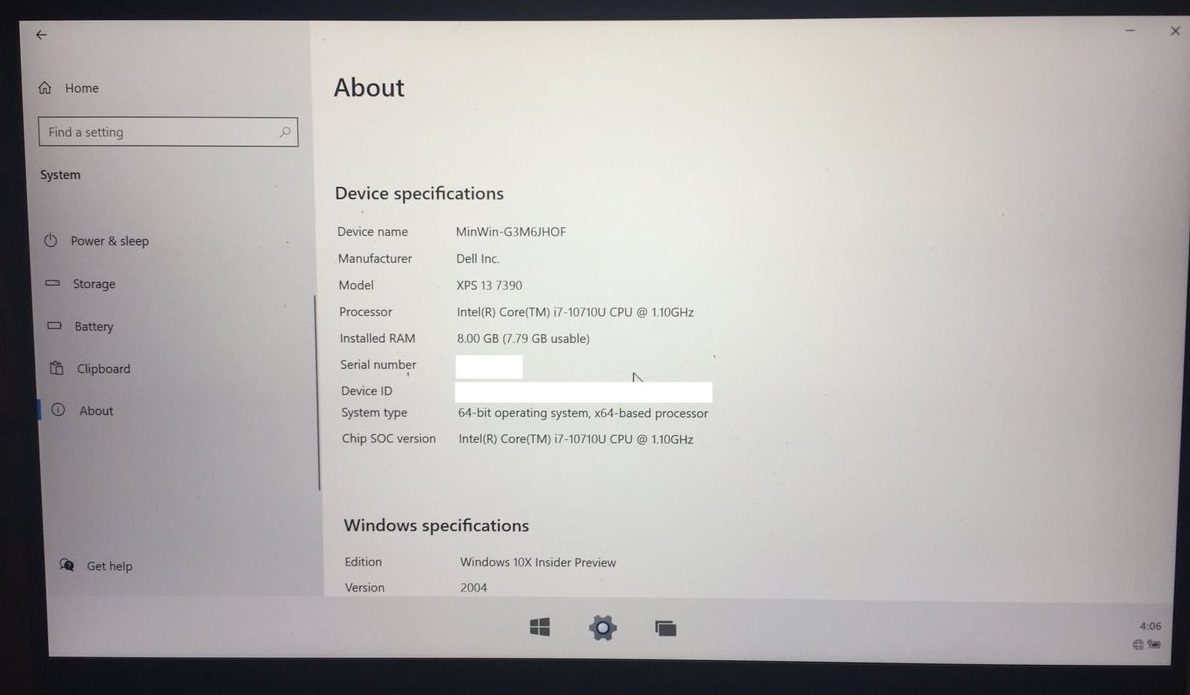 In some cases, UI glitches are visible, but the OS seems to work fairly well and the animation of apps running in split-screen mode is also smooth.

Most drivers are usable, including the touchpad, WiFi, and even gestures on Windows 10X-powered laptops. However, the UI is clearly not desktop-friendly yet and Windows 10 X also doesn’t come with the ability to run multiple apps in windowed mode.

This is another proof that Windows 10X could go beyond the world of foldable devices, but there is obviously work that still needs to be done.

According to Microsoft, Windows 10’s new version will support both Win32 and UWP app and the company is also working on a new modern File Explorer experience.