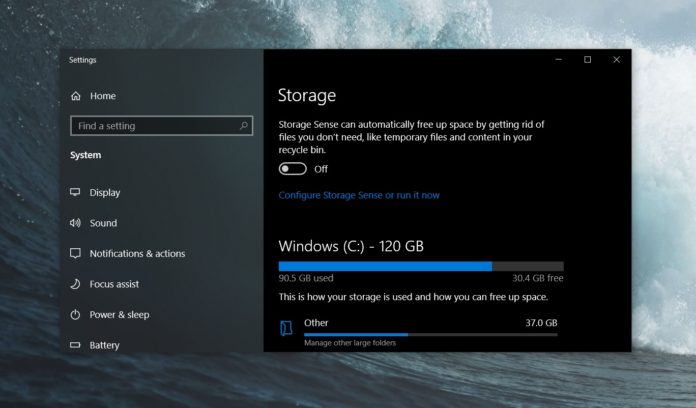 It appears that there could another issue with Windows 10 KB4532693 – and it’s a nasty one, potentially involving the loss of some user data such as the desktop files. First off, it’s important to understand that this is simply based on a small but a growing number of user reports.

As we reported yesterday, Windows 10 KB4532693 security update reverts certain system settings to their defaults and also removes files from the desktop. For many users, Windows 10 has renamed main user profile folder and files can be restored from C:\Users profile folder ending in .000 or .bak name.

While many users are able to restore their files from the temporary folder, some users who have lost all desktop files are unable to get around that profile folder.

In some cases, users have completely failed to find any sign of the vanished personal data after installing Windows 10 KB4532693.

In our comment section, two users confirmed that the update has deleted their personal files:

“My desktop is black, icons are gone, Taskbar and Start menu are also empty. Uninstalled the update and my data is still missing, I cannot find it anywhere,” one user wrote. “I call BS, some users of Surface have no temporary accounts, their data is gone,” another user confirmed the reports.

In a thread on Microsoft’s answer forum, users claim they lost all files from the desktop:

“I was on the phone with Microsoft for 4 hours. Surface Pro 7 about 2 months old. There’s no user data, no temporary account, no restore points. Uninstalling the update didn’t work because my user data is gone.  Microsoft is calling in the morning because they think my personal services are free. I know the only option is to flatten the Surface and start over, like Groundhog Day the movie. I have two desktops upgraded from Windows 7 that survived, if that helps.”

“Thank you, Microsoft for the latest updates which totally wiped all settings from my system on each startup. Everything reverted to basic settings [and] all my programme information and settings were also deleted from every programme on my system. Several apps were deleted completely, keyboard settings, language screen res everything gone. Updates now turned off, an angry user wrote. 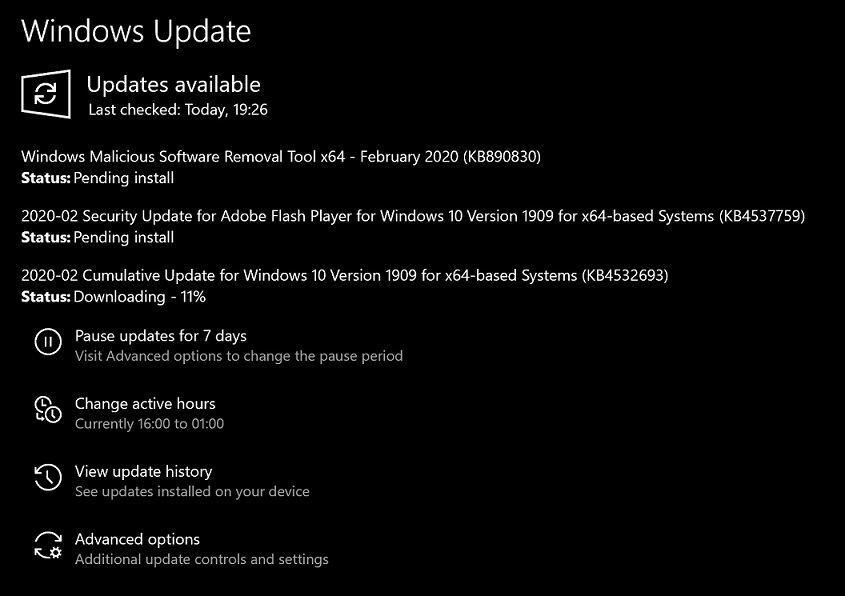 The recent updates haven’t gone well for a bunch of customers and Microsoft is being criticized for its poor Windows Update approach once again.

Microsoft hasn’t commented on problems with deleted and hidden files when upgrading to Windows 10 Build 18363.657 and 18362.657. The only known issue that Microsoft has documented on its support document is a bug affecting Windows Server container images

It’s also worth noting that we don’t know if it’s possible to restore the data deleted/hidden by the patch. While previous issues with Windows 10 updates have also been critical, this particular issue could be more concerning as it puts consumer’s data at risk.

Disclaimer: The article is completely based on user reports. Windows Latest makes no claims, guarantees about the accuracy or completeness in this article or linked pages, and shall not be held responsible for anything we say in this article.