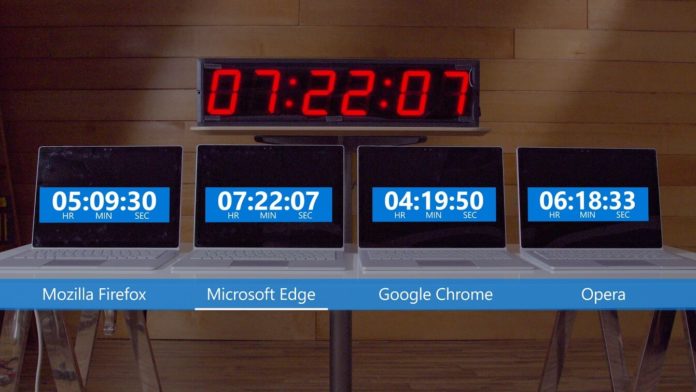 Google’s web browser has more than half the market share, but that hasn’t stopped Chrome from consuming battery of Windows 10-powered devices. Unlike other browsers, Chrome is both resources and energy intensive, but Microsoft recently proposed a solution that could address the battery backup concerns of Chrome users.

The second commit has revealed that Microsoft’s implementation will add a check to verify that the device is running on battery and is not connected to AC power.

“Since the goal is to improve battery life, this scopes the change so that it doesn’t impact scenarios when the device is connected to power,” the commit reads. 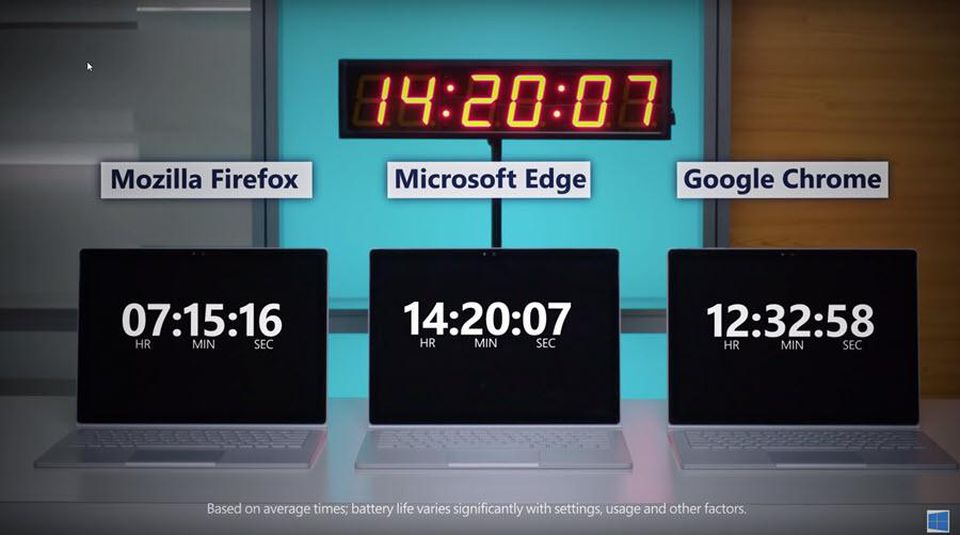 It looks like the Google Chrome team is finally planning to begin experimenting with Microsoft’s power saver feature. A Google Chrome engineer, who goes by alias ‘Chrome Cunningham’ on the Chromium platform, confirmed that Google is planning to kick off the experiment in Chrome.

It’s not clear when and how Google plans to test the battery saver feature, but the company is likely to experiment it with Chrome Canary users first before pushing it out to everyone.

Microsoft Edge made more than 1,600 code contributions to the open-source Chromium project in 2019 alone. Some of those contributions include accessibility, touch, PWAs, memory usage, and several other improvements.

Microsoft Edge comes with its own exclusive features such as Collections and as well as customizable and informative start page options.