Based on rumours, Microsoft has secretly been developing a new version of Windows 10 internally codenamed Windows Core OS and Windows Lite OS.

Windows 10 X, which is a part of Windows Core OS, reportedly runs on consumer and education dual-screen PCs, laptops, and similar 2-in-1 form factors.

Windows 10 X will first show up on an Intel-powered Surface Centaurus.

The original reports suggest that Windows 10 X will have deep dies with web experiences and UWP apps available through the Microsoft Store. 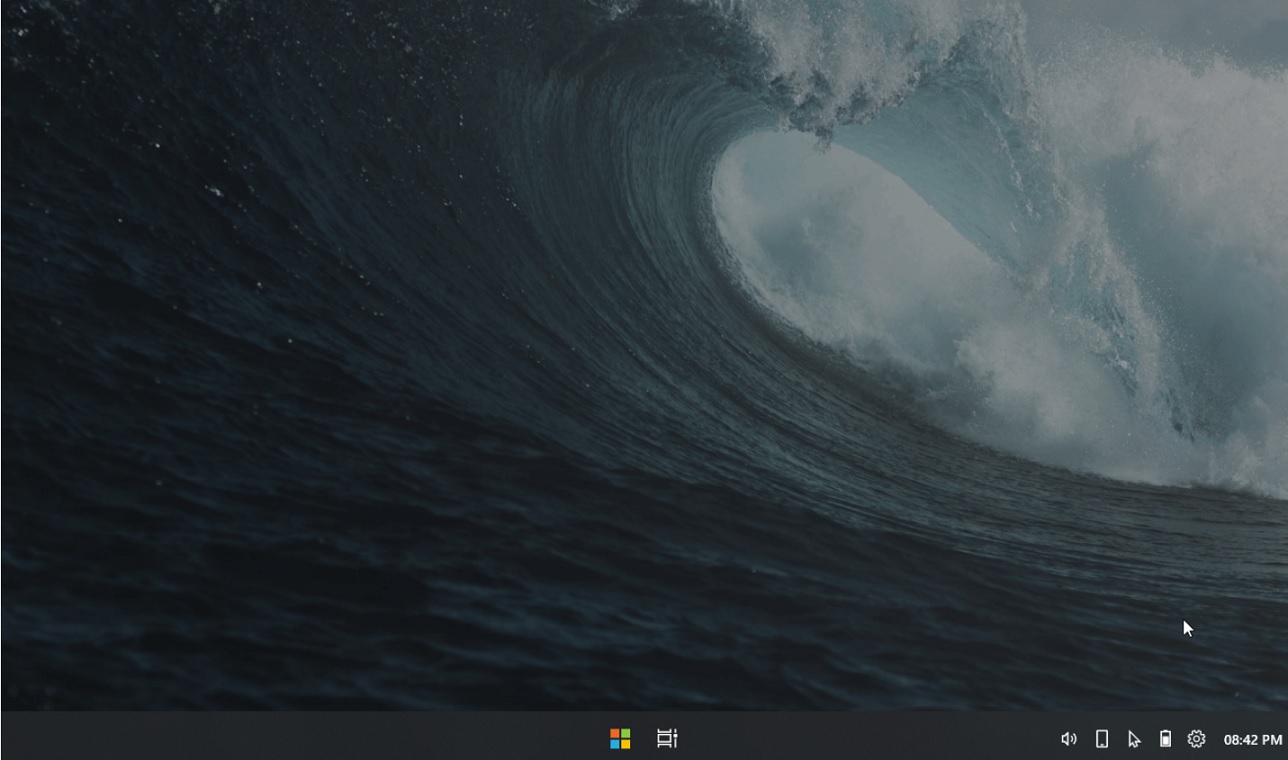 It’s likely that we’ll see a new Start menu on Windows 10 X with standard icons instead of the Windows 8-era tiles. 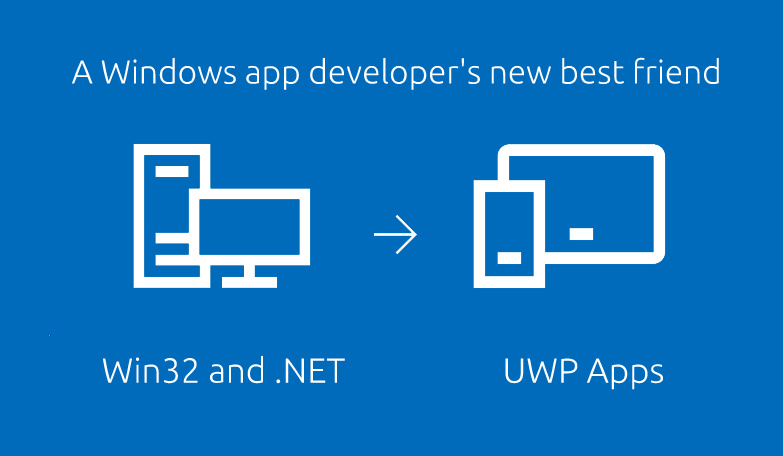 Devices will run Win32 applications through virtualization from the cloud rather than from local storage, which should offer better performance over the standard emulation. 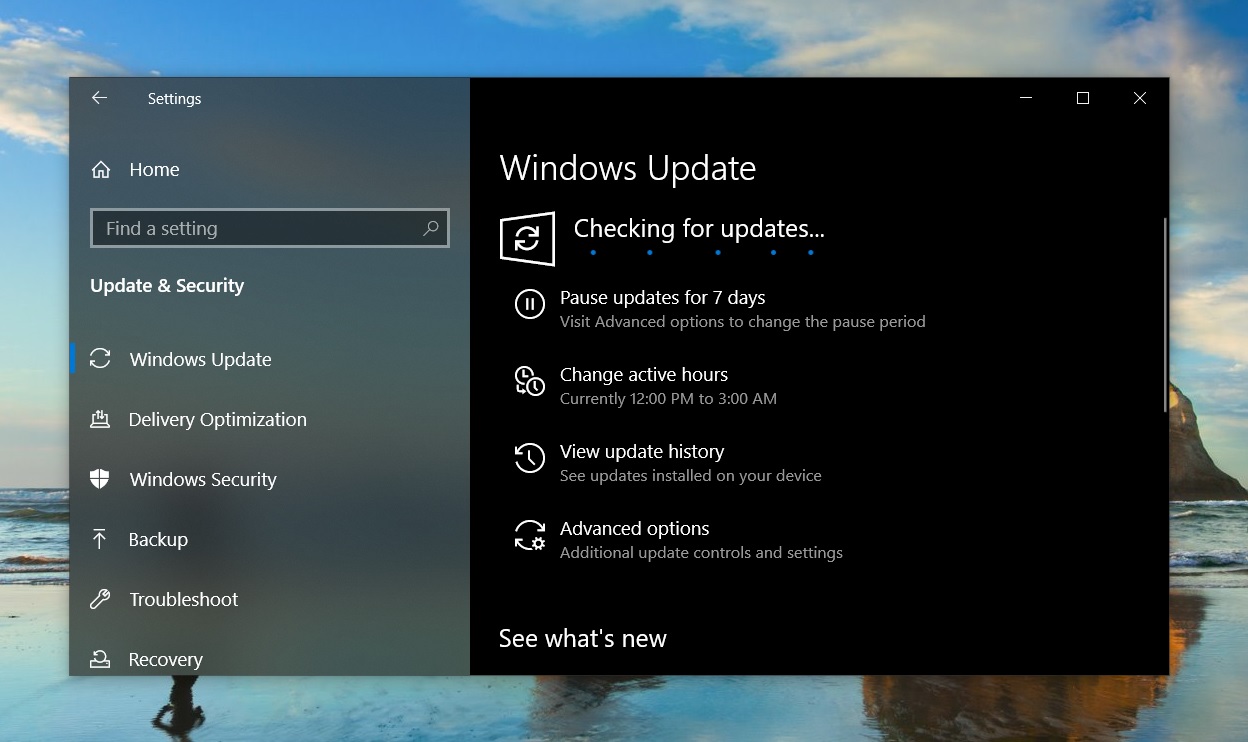 Microsoft is also working on an improved Windows Update system for Windows Core OS family. Windows Core OS could perform updates and security patches in the background, and it will install small updates in a few minutes.

If Windows 10 X is supposed to differentiate itself from the traditional Windows OS, ease of proper Windows Update management and experience should be paramount.

Microsoft will continue to serve Windows 10 as its most secure operating system for desktops, traditional laptops, power-users, gamers, workstations, and enterprise customers.