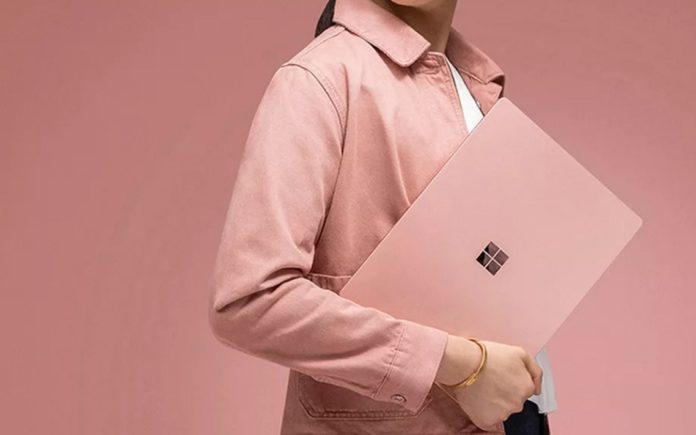 Microsoft is holding an event in New York City on October 2 to announce new versions of Surface hardware, including the Surface Laptop 3 which would be different from its predecessors, and possibly an Intel-powered dual-screen Surface Centaurus.

A report recently revealed that the new version of Surface Laptop 3 might come equipped with AMD processors.

According to a leak price chart, Microsoft is now said to be developing multiple Surface Laptop 3 models and all the variants will come equipped with AMD processors rather the latest chips from Intel.

Microsoft is also expected to use AMD’s Picasso accelerated processing unit in the Surface Laptop 3.

The most high-end variant will use Octa-core chipset and 16GB of RAM, and Microsoft plans to offer this configuration with different storage options. The configuration will be priced at $1,999 and it could go up to $2,399 if you pick up the device with higher SSD capacity.

It’s also worth noting that the AMD-powered Surface Laptop 3 will feature a 15-inch display.