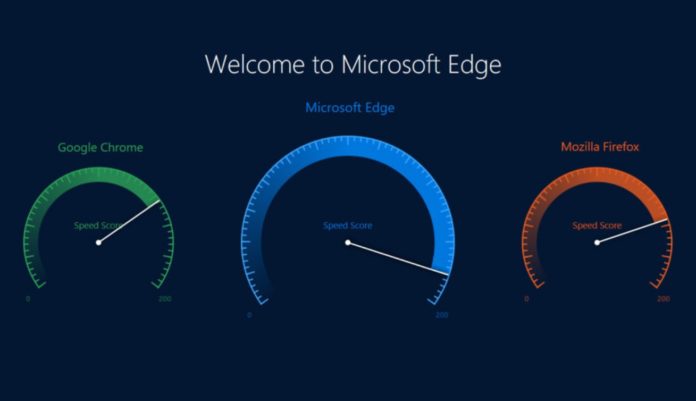 Earlier this year, Microsoft launched a new version of its Edge browser built on open-source Chromium platform. Microsoft has repeated its assertion from last year that it is very interested in contributing to the Chromium open source project and make Chromium-based browsers even better.

Microsoft recently proposed a new solution to make Chromium more battery efficient and the feature is now rolling out to Chrome Canary users. According to Microsoft Edge engineer, the feature will avoid unnecessary media caching to minimize disk usage and reduce overall battery consumption of the browser.

The feature request was approved by Chromium community today and an experimental flag has also landed in latest Chrome Canary update. The power saver is disabled by default but available as a feature flag in Chrome Canary, and it’s probably coming to the Edge Canary soon.

To turn off media caching and reduce battery consumption in Chrome Canary, follow these steps: 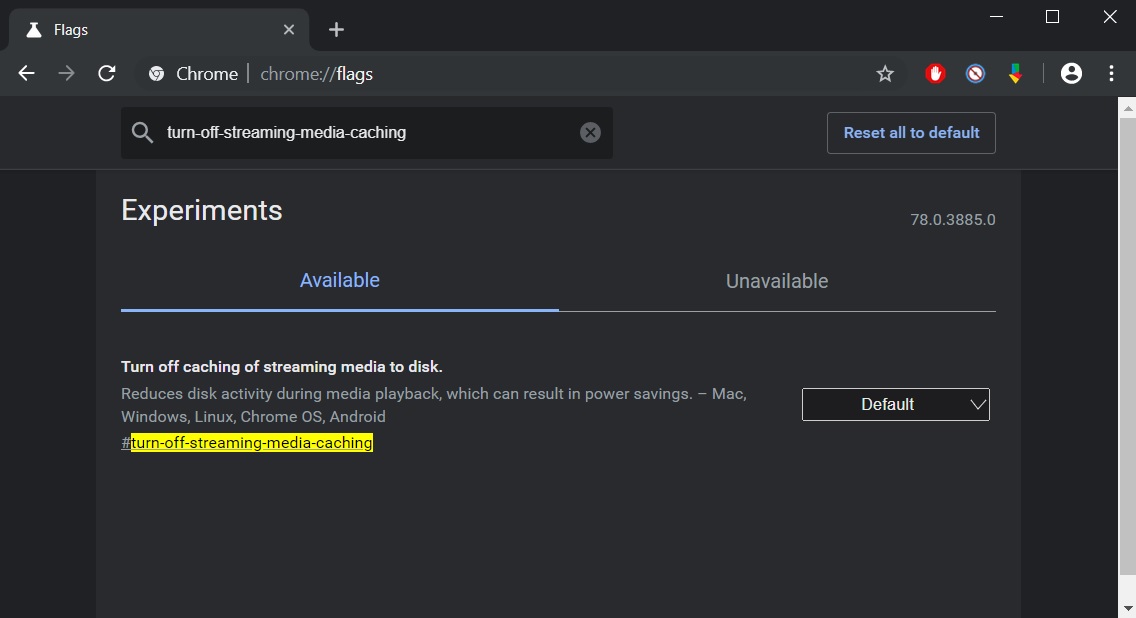 Microsoft’s solution will allow Chrome to use less and improve the battery life of the devices. Microsoft also noted that Chrome’s current approach can prevent some PCs from entering lower-modes.