According to numerous reports that we’ve seen, Microsoft Surface is suffering from a CPU throttling issue and the bug appears to be hitting various models, including the Surface Pro 6.

It’s worth noting that this issue is not associated with Microsoft’s firmware or software update and users have reported the odd CPU throttling behaviour in past too.

This is based on the popular posts from Reddit (1, 2, 3), Microsoft answers forum, and Feedback Hub. Several posts on all these community forums indicate that CPU suddenly slows itself down and drops to 0.4Ghz– below the base level for the chip.

“I have the same issue. And it happens somewhat randomly. Seems like there is an issue with the power management firmware,” a user wrote on Microsoft answer’s forum. 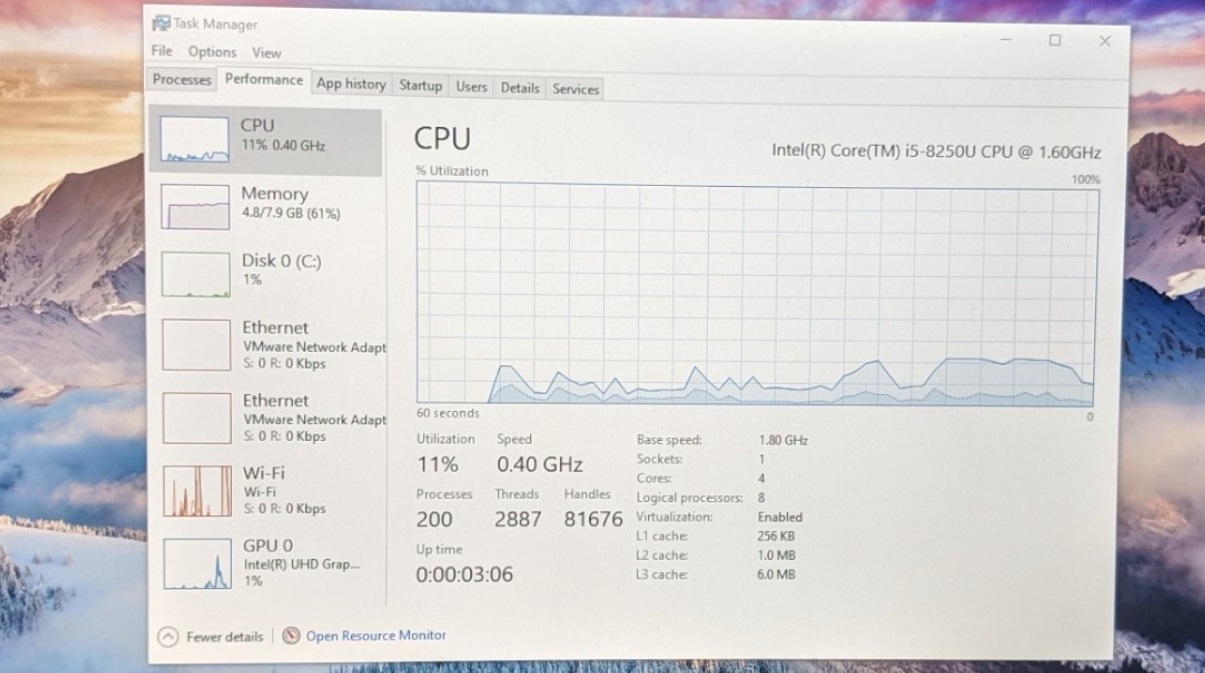 “My Surface Book 2 is thermal throttling down to 0.4GHz with a mild-moderate workload. It is reasonably warm in my office (its the summer; well within acceptable office working limits). Laptop is *not* in direct sunlight. After a days usage (browser, MS Office, MS Visual Studio Code, sometimes Android Studio), by the afternoon the laptop starts to stutter and the mouse sometimes lags behind by several seconds,” another user documented the problem on Feedback Hub. 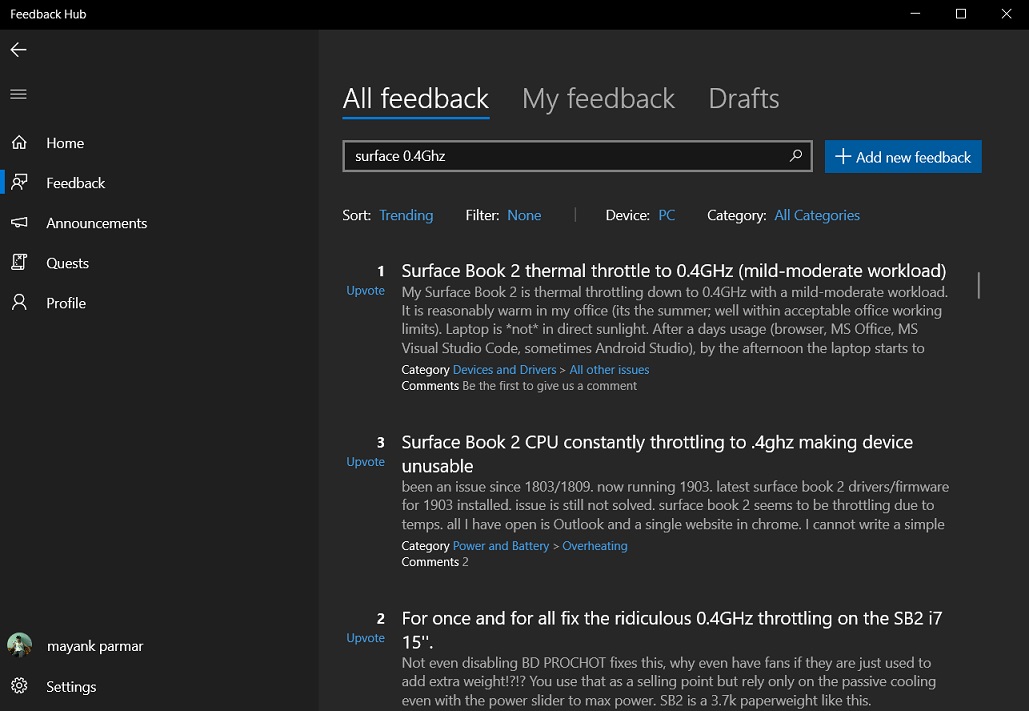 It could be a bug impacting the thermal management system which slowdowns the clock speeds under heavy thermal loads. The throttling issue was first reported in 2018 on Surface Book and complaints have increased significantly in 2019.