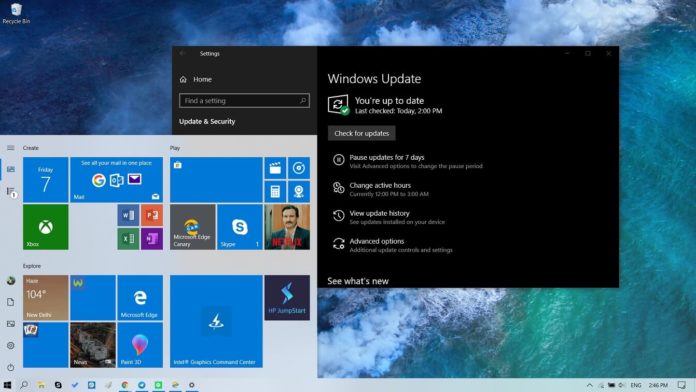 Microsoft is releasing the first official ISO images of Windows 10 20H1 feature update. Windows 10 20H1 is currently in the development stage with Microsoft already testing preview builds with Insiders in the Fast Ring.

Today, the company has released the new ISOs for Windows 10 Build 18912 which was released a couple of days ago in the Fast Ring.

The ISO images come in three different versions – Home, Enterprise and Home China. You can use the ISO images to clean install Windows 10 20H1 and start from scratch especially if you are experiencing bugs.

Or you can also use the ISO images to install from Windows 10 20H1 from any older versions of Windows 10.

It’s worth noting that the ISOs can only be downloaded after logging in to the Windows Insider account.

You can find the ISO files from here.