Windows 10 Mobile will receive its last software update in December 2019, but it looks like the handsets won’t be completely useless. The community is working on multiple projects to give a new life to Windows Phones. After porting Windows 10 on ARM to Lumia 950 XL, OnePlus 6t and even Google Pixel, a group developer is optimizing the desktop UI for mobile devices.

Mobile Shell brings Windows 10 Mobile-inspired navigation shortcuts and increases the size of the targets to make the OS more touch-friendly.

Mobile Shell is being developed for Lumia 950 XL with Windows 10 on ARM. This project would make the desktop operating system finger-friendly and you will be able to experience an alternate reality where Microsoft merged its Windows 10 and Windows 10 Mobile operating systems. 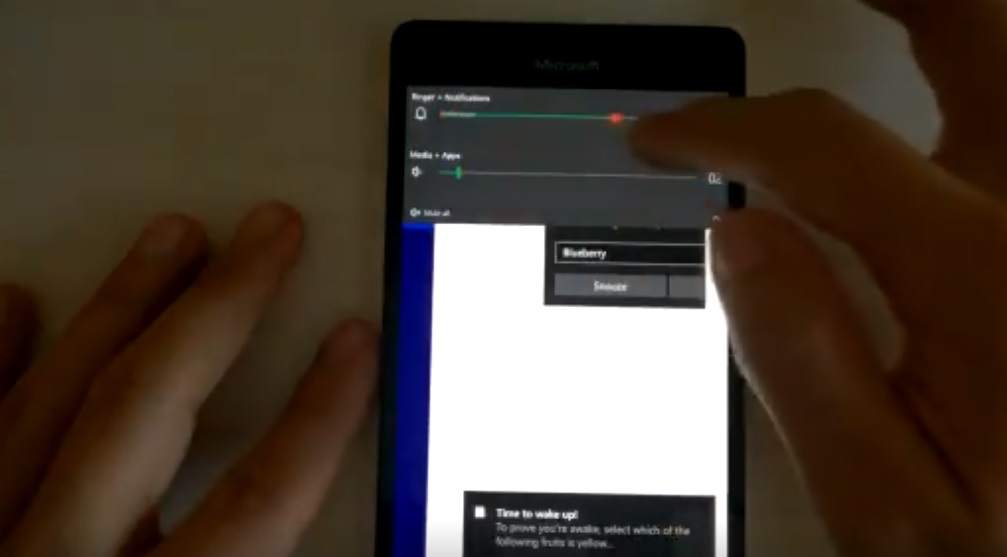 The most recent achievement is Windows 10’s volume manager in a mobile-optimized interface. Not just volume manager, Mobile Shell will also bring calling functionality to Lumia 950 XL with Windows 10 on ARM. 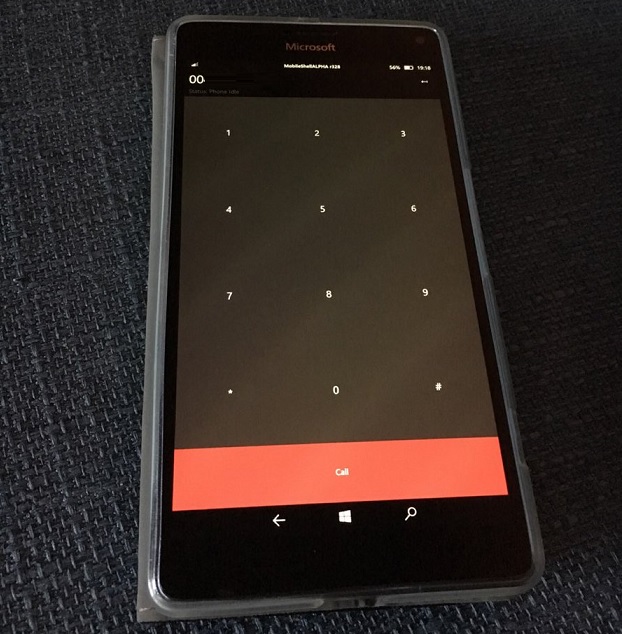 Windows 10 ARM with Mobile Shell could give a new life to Lumia handsets and it also remains to be seen if this project can be ported to Android handsets.