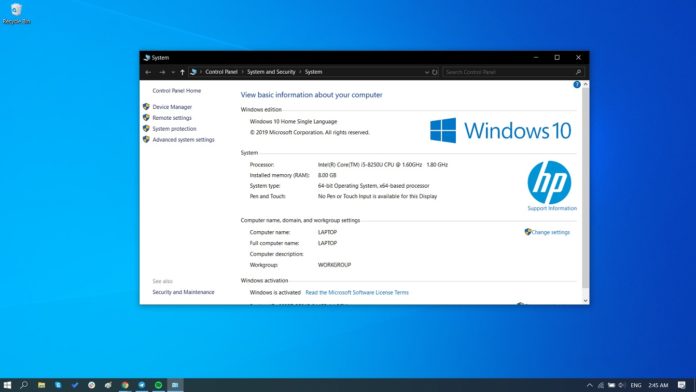 Any Windows 10 compatible device will be able to install the update. Windows 10 May 2019 Update system requirements mostly remain unchanged. If your PC is running Windows 10 October 2018 Update, you can easily upgrade to the newest version of Microsoft desktop operating system.

There are also many improvements for the Windows Search and Cortana. But the update also has some known issues, including problems with brightness settings and Dolby audio application.