Microsoft has announced that support for Windows Phones will be dropped after December 2019, but some of its users still continue to play with the devices. Independent developers have tried running Windows 10 ARM on Lumia 950 XL and the results were rather interesting.

Windows 10 on ARM for Microsoft’s flagship mobile handset has its own sets of problems due to lack of drivers and unoptimized user interface. Windows 10 on ARM for Lumia 950 XL is too small for everyday use, but a developer leading the project has figured out a solution that would address the concerns of users willing to try the project.

Twitter user ADeltaX revealed that they’re working on a MobileShell for Windows 10 ARM to make the project usable on a small-screen device such as Lumia 950 XL. By the looks of things, MobileShell aims to align the elements properly, so users can operate the desktop OS smoothly on a mobile device. 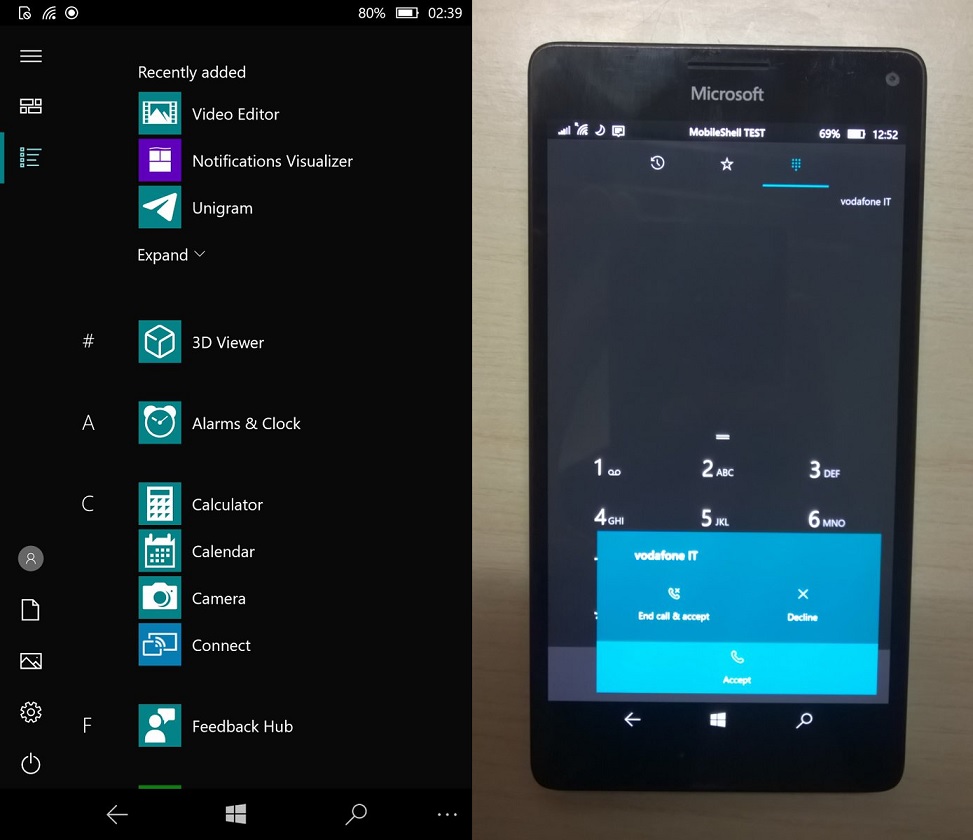 “I’ve been working since a while on a custom shell (called MobileShell) for WoA64. There still some work to be done, but it’s enough to post some screenshots,” the developer wrote on Twitter. 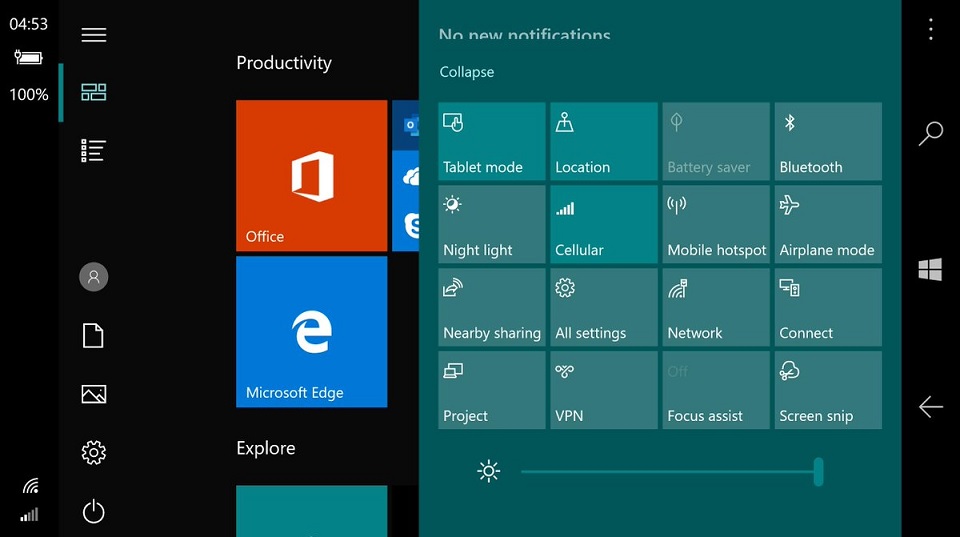 It’s worth noting that the project is still being developed and various glitches will be addressed.