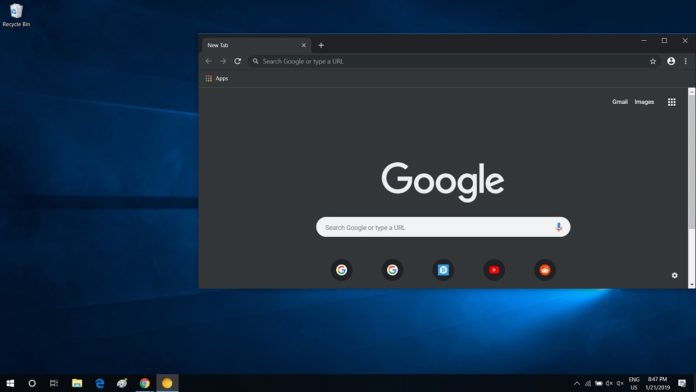 Back in January, we spotted a couple of commits on Chromium Gerrit which revealed that Google is considering bringing support for Windows Mixed Reality to Chrome. In the past few weeks, Chromium contributors made several commits for implementing Windows Mixed Reality support in the browser and it looks like the things have been finally finalized.

“If enabled, Chrome will use Windows Mixed Reality devices for VR (supported only on Windows 10 or later). – Windows,” the flag description reads. At the time of writing this story, the flag is live in Chrome Canary version 74.0.3710.0.

It’s worth noting that the Windows Mixed Reality integration won’t be limited to the Chrome browser, as the Chromium browsers including the upcoming Microsoft Edge will be also able to access the changes.

It’s not known when Google plans to ship the feature in the stable version of Chrome.