Windows 10 April 2019 Update (version 1903) is approaching the finalization phase and as we get closer to the final version of the update, more details of the future updates have been revealed.

After the release of Windows 10 19H1 (April 2019 Update), Microsoft will start focusing more on the next version of the OS, with substantial changes on the radar. In this article, we’re are going to discuss what comes after Windows 10 April 2019 Update and when they are expected to ship.

Windows 10 19H1 could be finalized in March 2019 and it will be released to devices as part of the gradual rollout beginning with April, as it happens every year.

Windows 10 version 1903 comes with several important changes, including Windows Sandbox which is a new feature to test untrusted software. It also introduces a light theme which brings a new visual makeover to the Start menu, Taskbar, Action Center and other core elements. 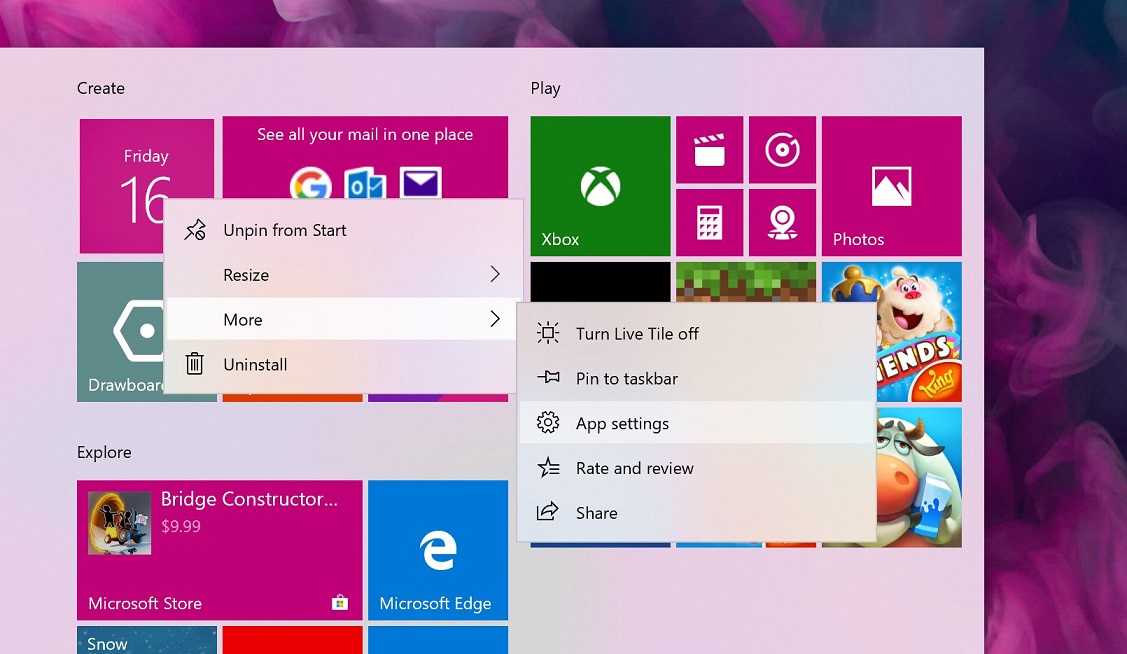 Once Windows 10 version 1903 (19H1) is released, Microsoft will begin testing Windows 10 19H2 builds with Insiders in the Fast Ring.

The codename of the update is 19H2 and it indicates its release timeline. In term 19H2, the 19 stands for the year, while H2 represents the second half of the year. The update is supposed to go live in October 2019 as Microsoft has used a similar timeline for the updates released in 2018 and 2017. 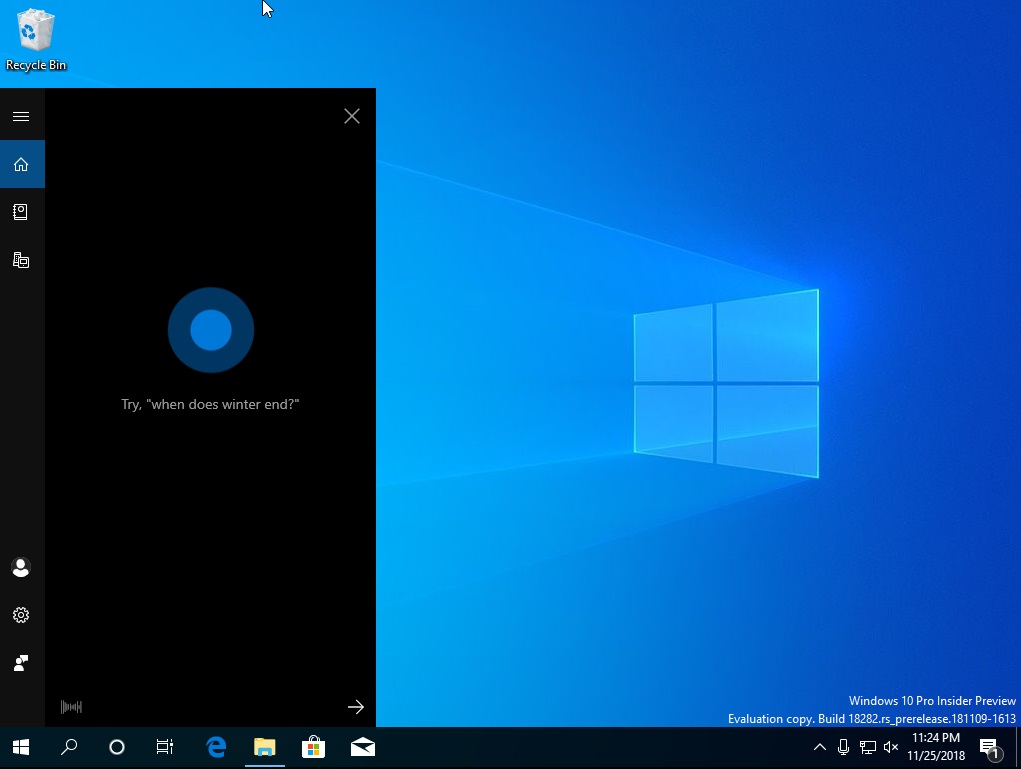 In terms of features, the update might come bundled with a new Chromium-based Microsoft Edge browser which will replace the current Edge browser, Fluent Design refinements and new features. 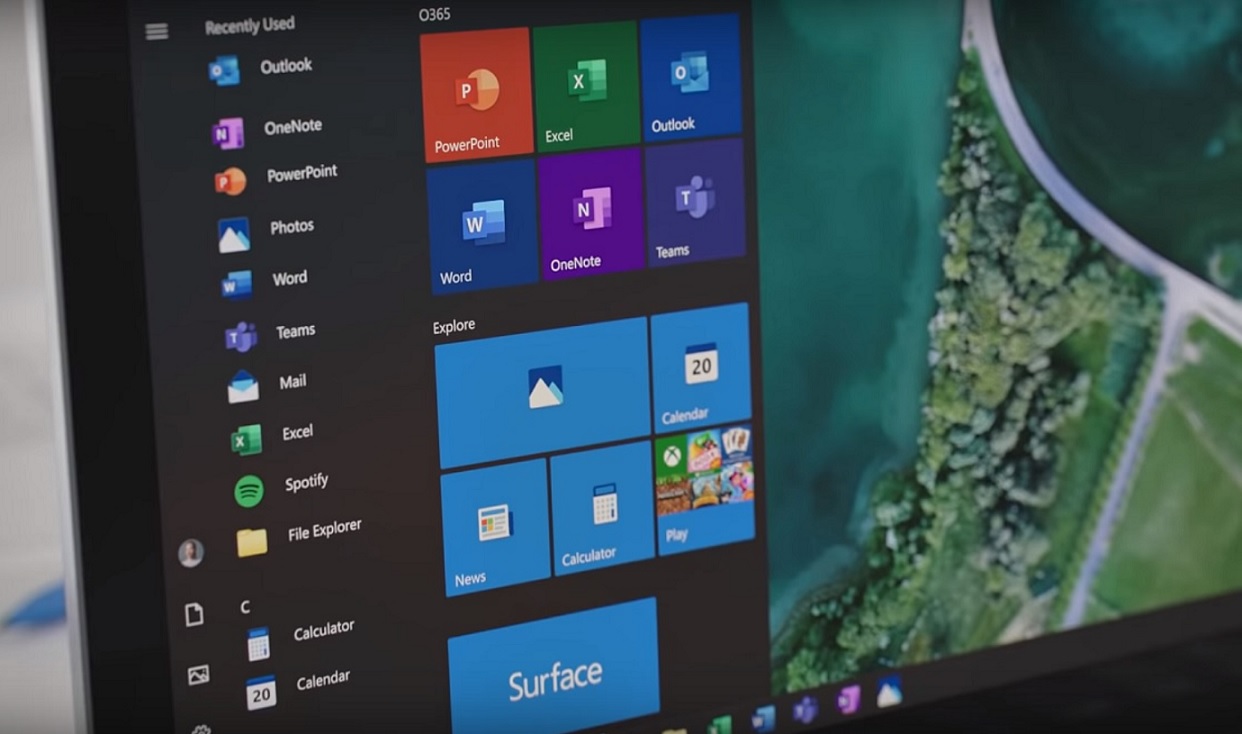 In a blog post, Microsoft explained that some of the features that it has been evaluating internally require a longer lead time. By testing the Windows 10 20H1 one year ahead of its release, the company will have more time to achieve its goal.

“These builds are from the 20H1 development branch. Some things we are working on in 20H1 require a longer lead time,” Microsoft’s Dona Sarkar, head of the Windows Insider program explained.

It’s not known what Windows 10 20H1 will introduce and it’s too early to discuss what is expected to come in the long term.