Microsoft is testing yet another build of Windows 10 October 2018 Update with Insiders and the changes included in this preview release could be shipped to the public later this month. Windows 10 KB4476976 was released to Insiders earlier this month and today Microsoft has modified the package.

The re-released Windows 10 KB4476976 now advances the computers to Build 17763.292, but the changelog is not live yet. The latest cumulative update for Windows 10 version 1809 (October 2018 Update) is currently available for Insiders in the Release Preview Ring only.

At the moment, the update is being tested with Insiders and the same build or a newer candidate could be pushed to everyone else soon.

If you’re not part of the Insider program, there is no need to join the Release Preview Ring as a new update will become available for everyone in the coming weeks. The update has been released to Insiders first in an attempt to discover and fix any potential issue before pushing changes to production devices.

Earlier this week, Microsoft announced that Windows 10 version 1809 is being rolled out to compatible machines in stages and the update will show up on your device automatically.

In December 2018, the company made the October 2018 update fully available users who manually check for updates. In January 2019, Microsoft has finally started the automatic rollout of Windows 10 version 1809 and the major update will roll out to many more PCs.

The rollout of Windows 10 version 1809 should accelerate over the coming weeks and users who still haven’t received the update will finally start seeing it if their PCs are compatible.

Windows 10 October 2018 Update introduces tons of new features and improvements. For example, this update introduces Your Phone app that lets you connect your Android phone to your Windows 10 PC. It also users to send and receive SMS directly on their PCs without touching the smartphone. Users can also transfer and view photos. 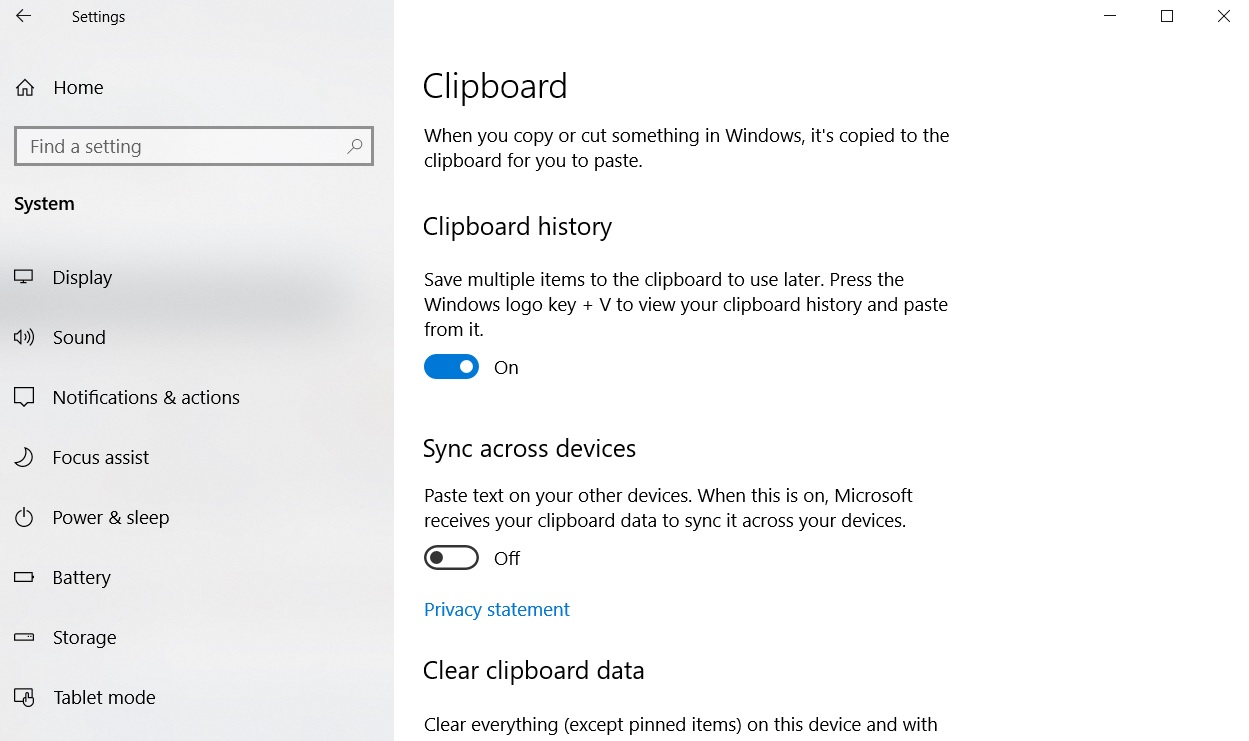 Windows 10 October 2018 Update also introduces a whole new clipboard experience and it can be accessed with Windows key + V keyboard shortcut. The update supercharges Windows 10’s built-in Clipboard tool by allowing users to access the clipboard content history and you can also sync clipboard across your other Windows devices.