The first batch of January 2019 cumulative update is now available for Windows 10 version 1809. The direct download links for Windows 10 KB4480116 are also available and you can use them to perform the update on multiple machines.

The January 2019 patch for October 2018 Update will advance your computer to Windows 10 Build 17763.253. This week’s rollout is the first of 2019 and the update also comes with security improvements.

Windows 10 KB4480116 update introduces both security and non-security fixes aimed at consumers and enterprises. If your machine is running on Windows 10 version 1809, this update should install automatically through Windows Update. You can also manually install the update from the Microsoft Update Catalog.

Microsoft has also shared a document detailing what the latest cumulative update is trying to fix.

This new patch is important for Windows 10 users, as it introduces security fixes. According to the changelog, Build 17763.253 includes a fix for a security vulnerability in session isolation that affects PowerShell remote endpoints.

The software maker is not aware of any critical issues in this cumulative update. There is a bug where some third-party apps may have difficulty authenticating hotspots.

The installation of cumulative update requires a reboot, so don’t forget to save the work on each machine before patching.

The October 2018 Update is widely up for grabs 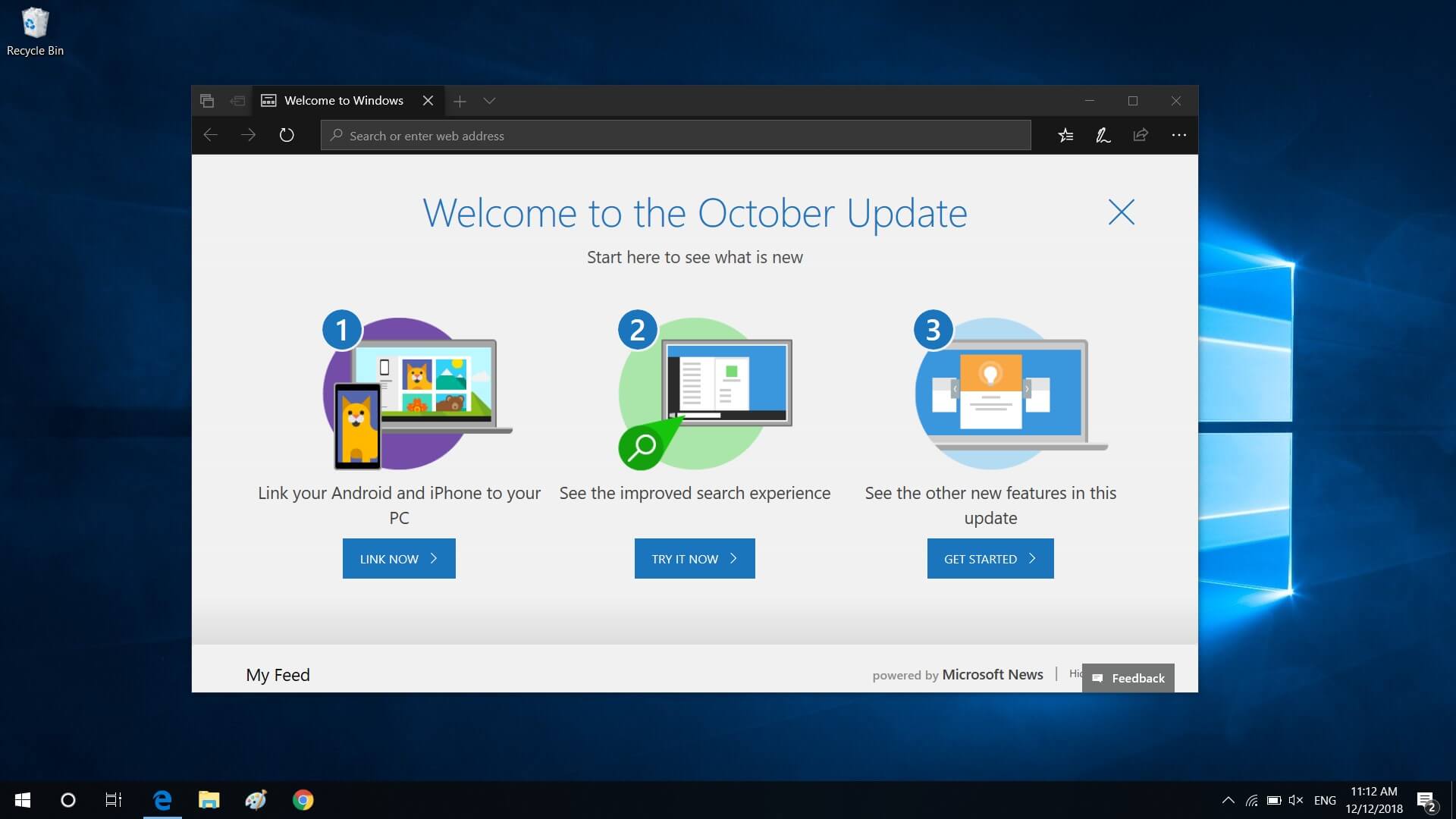 Last month, the software giant confirmed that the rollout of Windows 10 October 2018 Update is underway. The update has been made available for download on all compatible PCs if the user manually checks for updates.

All supported versions of Windows 10 including the April 2018 Update machines are receiving a new patch from Microsoft. The other operating systems that Microsoft still supports, including Windows 7 and Windows 8.1 are also getting a new patch.

In related news, the next major feature update could introduce a new Windows Update setting that would allow users to pause automatic updates on machines with Windows 10 Home license. In October 2018 Update or older, the Windows 10 Home system receive updates as soon as they are released and there is no option to delay them. 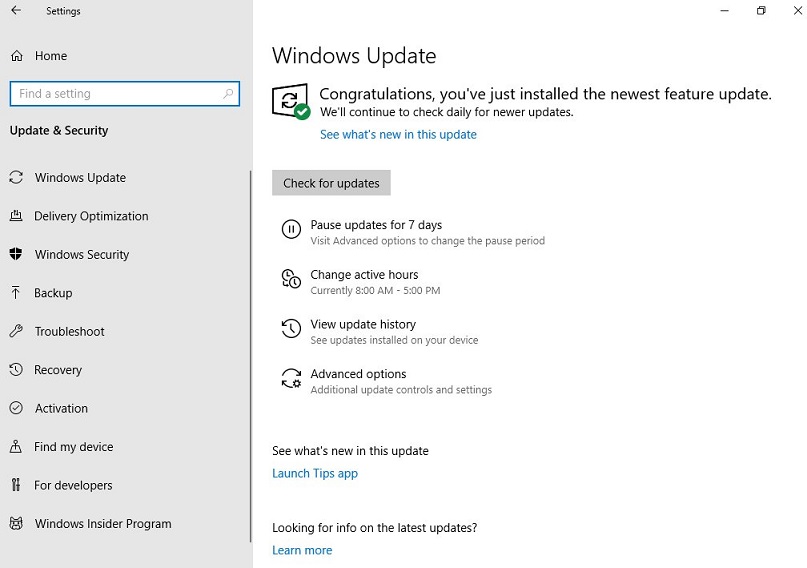 Starting with the 19H1 update, the users will be allowed to pause updates on Windows 10 Home machines for up to 7 days. It’s important to understand that Windows 10 19H1 is still in preview stage and this option could be modified by the time Microsoft prepares the final build.