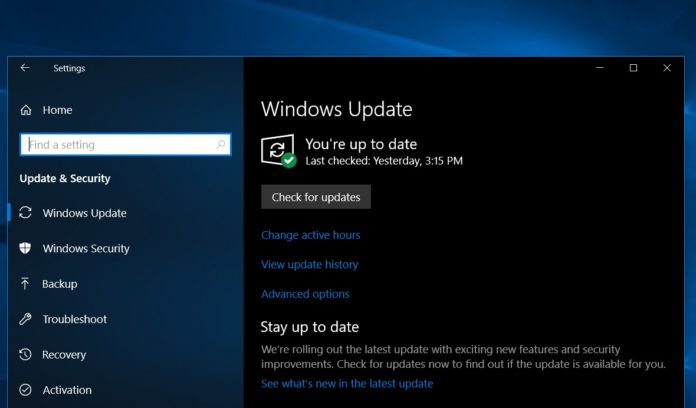 Microsoft is promising to be more transparent about issues in Windows 10 and the company is updating its support document whenever a new issue in Windows 10 October 2018 Update is discovered.

Microsoft recently blocked the Windows 10 October 2018 Update on old AMD PCs and it turns out that the Redmond giant is also blocking the feature update on devices with incompatible iCloud software installed.

In an updated support document, Microsoft says that Apple has identified incompatibility issues with iCloud for Windows (version 7.7.0.27). In Windows 10 October 2018 Update, the iCloud users may experience unexpected issues while syncing Shared Albums.

To ensure that experience is as smooth as possible, the company has blocked the Windows 10 October 2018 Update on devices that have the incompatible version of iCloud installed.

“To ensure a seamless experience, Microsoft is blocking devices with iCloud for Windows (version 7.7.0.27) software installed from being offered Window 10, version 1809 until this issue has been resolved,” Microsoft explains.

The company is asking users to wait until the update is offered automatically and you should not manually update your device if the aforementioned software is installed.

Both Microsoft and Apple are aware of the issue and they are working on a fix which will be released soon. After the issue is addressed, the Windows 10 version 1809 will be offered once again on affected devices.

If you’re already on Windows 10 October 2018 Update, you won’t be able to install iCloud version 7.7.0.27. A message “this version of iCloud for Windows isn’t supported” would show up and the installation will fail.

It’s another evidence that confirms Microsoft is serious about the user experience on Windows 10. It is undoubtedly a big step in the right direction and Microsoft will continue to be more transparent about the issues in the Windows 10 updates.