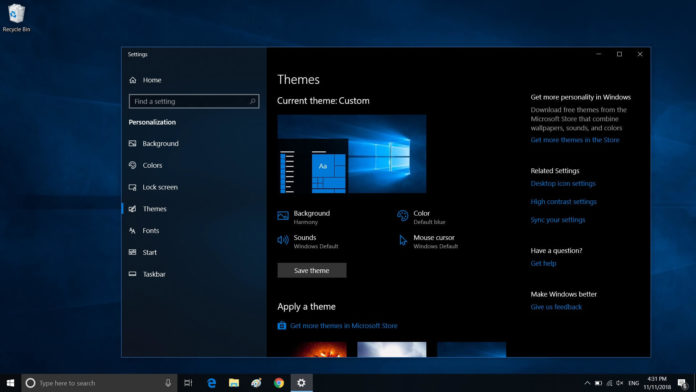 Windows 10 19H1 is projected to launch in April 2019 and it is reported to feature a long list of changes and improvements. A report claims that Windows 10’s Spring 2019 update could introduce visual improvements and improved personalization setting page.

Windows 10 19H1 will come with the ability to change the color of the taskbar and other elements like tray flyout menu. Microsoft plans to update the personalization setting page to include “Choose your default Windows mode” option.

The option “Choose your default Windows mode” will change the color of the taskbar and tray flyouts. It’s likely that the users will be finally able to change the taskbar color to white.

“Just like the “Choose your default app mode”, there will also be a “Choose your default Windows mode” option. This should change the color of elements like the taskbar and the tray flyouts, resulting in a light shell like the ones we’ve seen on concepts in the past years,” Albatross said in a tweet. “This also means that you’ll be able to control the default shell and app modes individually”. 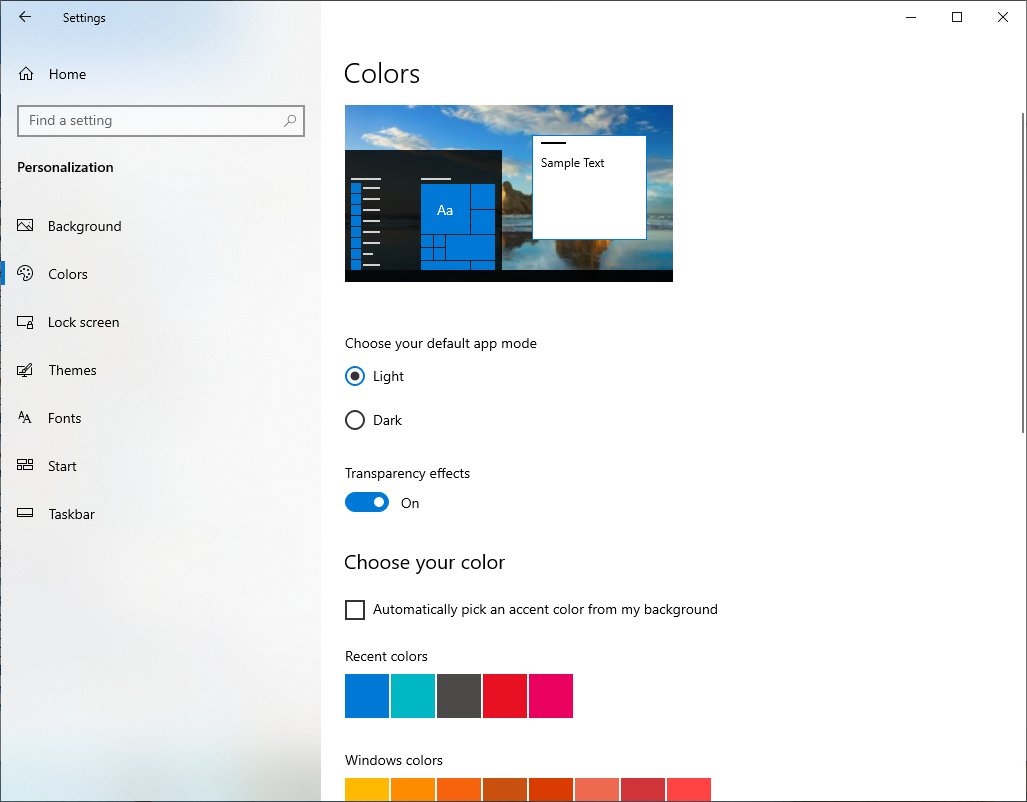 The while or minimal look of taskbar certainly makes sense and we have seen these changes in early concepts of Windows 10. The feature is expected to arrive next year but it’s not yet available in preview builds and Microsoft hasn’t officially confirmed such reports.

A more substantial overhaul of the customization options in Windows 10 is needed and users expect these options to make the operating system truly personal.

Windows 10 will soon be able to recommend the troubleshooters within Settings page, it’s a useful change for sysadmin.

On a slightly more sysadmin note, Windows can now recommend you troubleshooters within Settings. Guess that's one more thing moved out of the Control Panel.

Several other changes including support for phone call transfer and universal clipboard sync are planned.