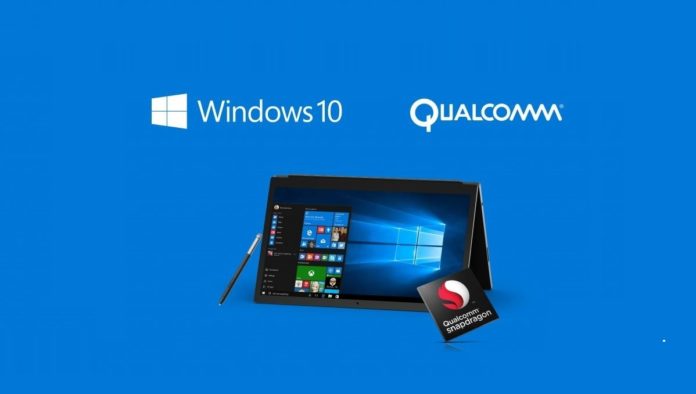 Weibu, the Chinese computer maker, last week announced a new range of laptops for the Chinese market. The company announced the new laptops at the Global sources fair in Hong Kong.

The new Weibu H133W-MY, part of the Weibu H series is the first “Always Connected PC” from a Chinese comes and it comes with a Snapdragon 835 ARM-based processor. The company announced the Windows 10 laptop with the Snapdragon 835 processor when many companies are using the more powerful Snapdragon 850 in several models of their devices.

The device would be slower than models which are launched with Snapdragon 850. Currently, Weibu has not revealed any pricing details of the Windows 10 device which comes with a 5,000 mAh battery. 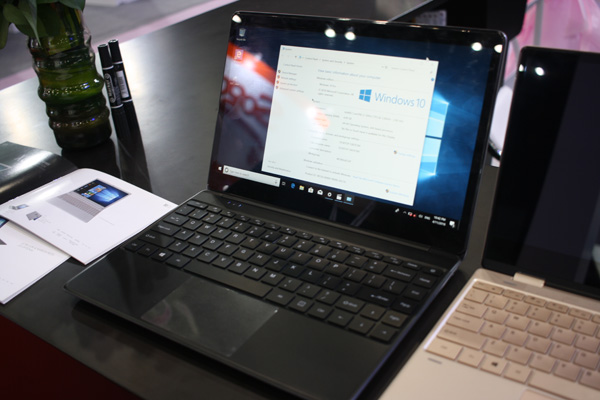 The device also comes with a 13.3-inch pixel IPS display, powered by 4GB RAM and 64GB of storage. The company has included a USB Type-A and Type-C ports along with a headphone jack and comes with a fanless design as most of the Windows ARM devices.

The Weibu H133W-MY also features a 1MP webcam and – for connectivity -comes packed with an 802.11ac WiFi.

It is a good news for Windows 10 on ARM as the affordable solutions in markets like China will eventually help the initiative.