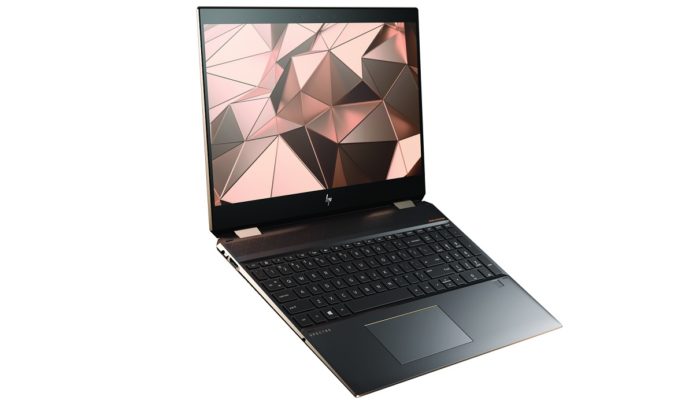 HP yesterday announced a new lineup of devices which come with premium design, security, and high performance. The new device is built to take creativity, connectivity to the next level.

“There is a growing desire for personal computing devices that enable new experiences and are built for busy, on-the-go lifestyles,” the company said in a press release.

HP announced the Spectre x360 with 13-inch and 15-inch display which joins the already existing HP Spectre Folio. HP has placed the USB-C port in the faceted edge on the right side of the device to have a better cable management.

The device also comes with some innovative security features with the company introducing a privacy camera which allows the user to turn off the webcam when not in use. 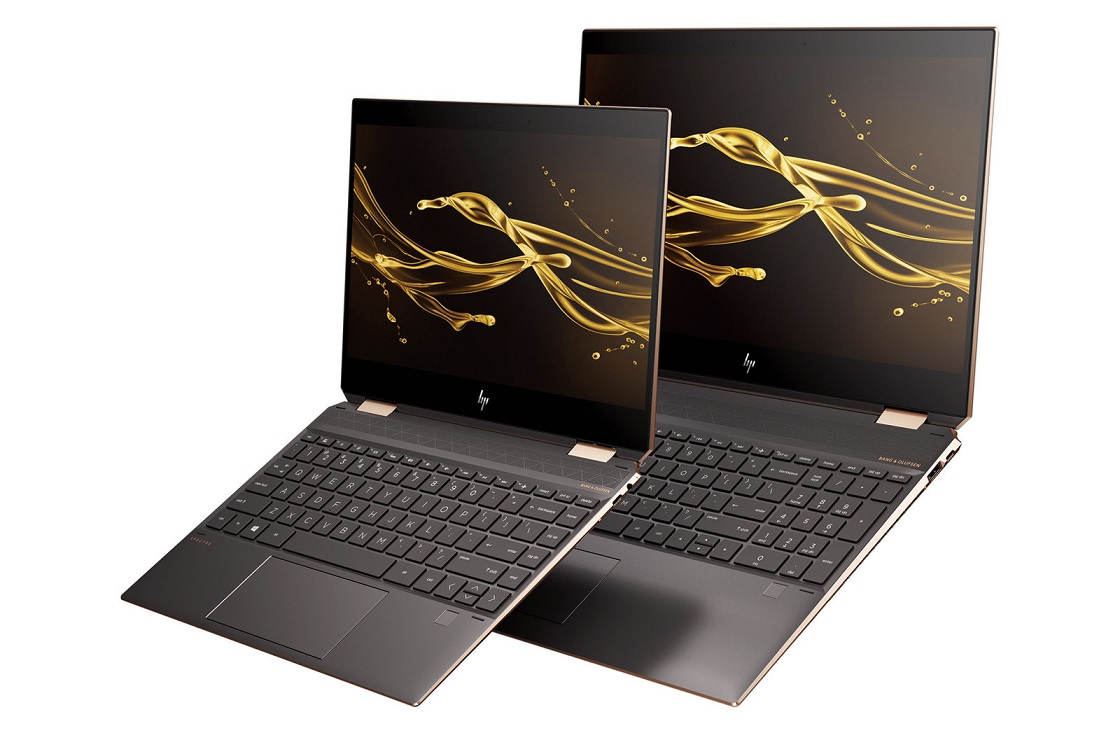 The 15-inch device is powered by a 4K touch display and Thunderbolts 3 ports to support dual 5K displays. The HP Spectre x360 15 is expected to be available in November at HP.com for a starting price of 1,389.99 and at Best Buy stores in December.

HP has also announced Four new modes of the HP EliteBook x360 1040 G5 which is a 14-inch diagonal convertible device.

The HP EliteBook x360 1040 G5 comes with up to 17 hours of battery life, 4G LTE connectivity and an optional HP Outdoor Viewable Display with the anti-glare screen.

The EliteBook x360 1040 and all Elite devices include HP’s hardware-enforced security and features such as HP Sure Start Gen 4, a self-healing BIOS and HP Sure Recover with Embedded Reimaging enabling customers to restore their PC to a working state in minutes.

HP also revealed the pricing details and availability of the devices with the  HP Spectre x360 13 is expected to be available in November at HP.com with a starting price of $1,149.99 and at Best Buy stores in December.