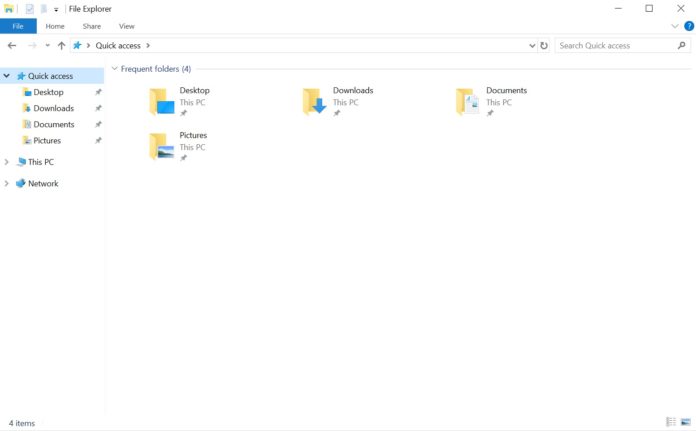 It appears that you can still recover those files and documents. In this article, we’ll guide you through the steps of recovering the deleted files after upgrading to Windows 10 version 1809. 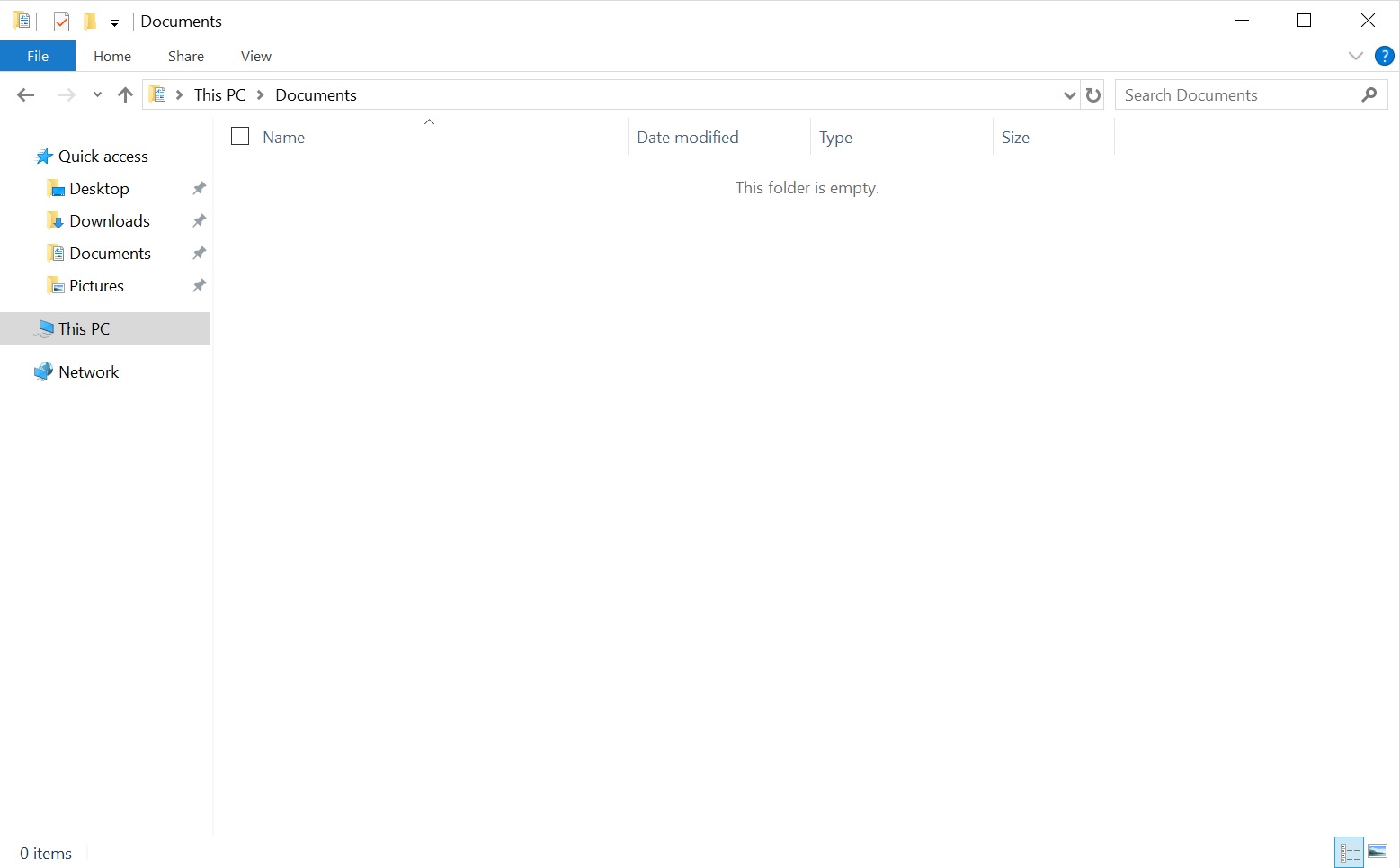 At this point, it’s not known why the update is removing the contents without users permission. Judging from reports, the issue doesn’t appear to be widespread.

The users claim that the files have been removed from both the personal and clients PC. Unfortunately, Windows failed to create a backup of your content, that means there’s no easy way to recover those files.

It’s worth noting that restoring the system to Windows 10 April 2018 Update may not address this problem as the restore point doesn’t include the backup of files stored in libraries.

In a statement, Microsoft revealed that the company is actively investigating the reports. As Microsoft is aware of the issues reported by users, a fix is expected to land on Tuesday with several other improvements.

If files like documents and pictures are missing after installing Windows 10 October 2018 Update, here’s how you can recover them.

You can use an app called Recuca to recover the deleted content but there’s no guarantee that all of your files would be recovered. You’re recommended to wait until Microsoft offers a workaround.

It’s a free app and you can use it undelete those files and document. If you’re interested, here’s how to recover the missing or deleted files after installing Windows 10 October 2018 Update:

It’s important to understand that it’s a third-party solution and it may or may not but it’s the only thing you can do at this moment as no official workaround is available at the time of writing the story.

In the end, your data is important. You’re always recommended to create backups of files before installing any software update.