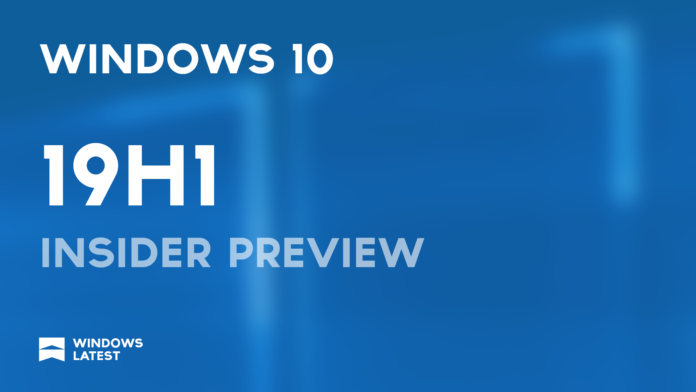 Microsoft today released a new Insider Preview Build for its “19H1” branch for Insiders who have enrolled themselves in the Skip Ahead Ring. The latest build doesn’t come with any new features, there hardly have been any, since Microsoft is at the tail end of development for the Windows 10 October 2018 Update which is scheduled for release to the public next month.

The Windows 10 Build 18242 does come with many fixes for the Skip Ahead Insiders who have been testing the new builds for some time now. Below is the full changelog of what’s fixed and broken.

If you are enrolled in the Skip Ahead Ring, then the latest build is available for download via Settings>Windows Update>Check for Update.