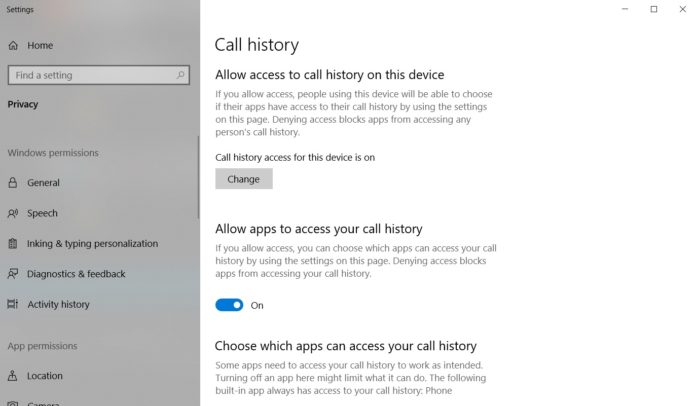 Microsoft’s latest patent hints at a unique concept that would improve the caller ID feature on our devices. The patent application in the question has nothing to do with the rumoured devices such as Andromeda.

First discovered by us, a patent titled “Cross Device Companion Application For Phone” was published by USPTO on 13th September 2018 and it was filed by Microsoft on 14th May 2018. The patent is quite interesting as it has explained a system that will feature advanced caller ID.

In the patent application, Microsoft explains that the system would not only indentify the party but also the intention for a call and an action.

The patent further explains that Microsoft’s system could generate a to-do list automatically based on the intentions, the actions, and on subject matter or content discussed or accessed during the [business] call. 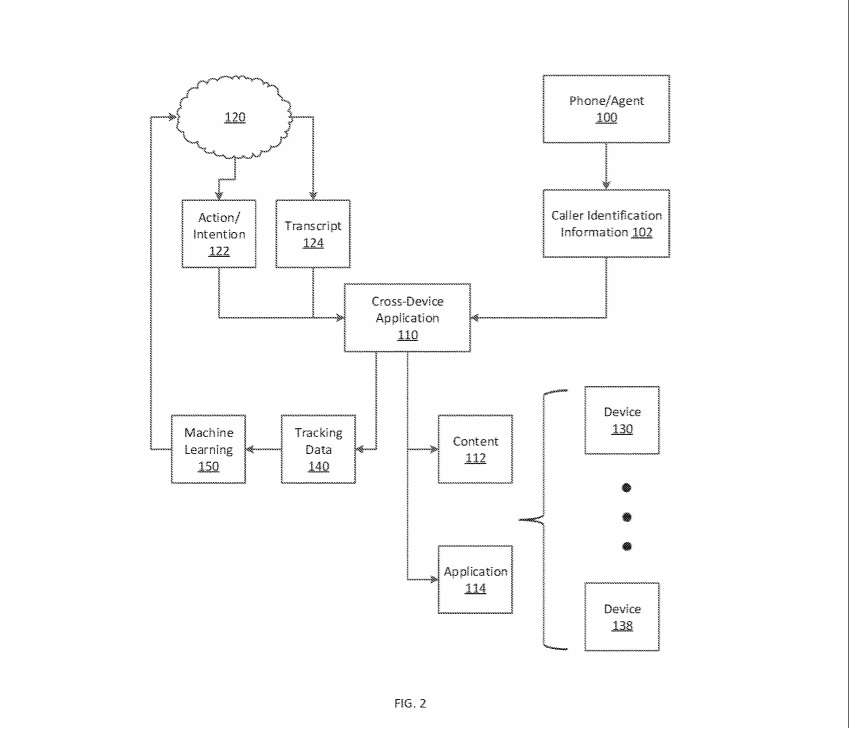 Microsoft has explained the patent method below:

“Example apparatus and methods concern establishing context for a phone call. A computing device is controlled to display content and applications that are relevant for the call during the call. A party on the call is identified using data received from a phone used by the party. The relevant content and the relevant application are identified using actions (e.g., purchase to make, call to make) and intentions (e.g., family matter, business matter) identified in text provided in a text-based transcript of the call. The text-based transcript is provided in real time by a natural language processing (NLP) service during the call. The devices are controlled to selectively present the relevant content and the relevant application to make the call more automated and more productive. A to-do list is automatically generated based on the intentions, the actions, and on subject matter or content discussed or accessed during the call”.