Microsoft has patented yet another interesting device and unlike other patents, this one was filed earlier this year. Microsoft’s latest patent is about intelligent devices and in some examples, Microsoft has shown off a smart speaker and a user interacting with the device.

First discovered by us, the patent titled “INTELLIGENT DEVICE USER INTERACTIONS” was published by USPTO on 13th September 2018 and it was filed by Microsoft on 15th May 2018. 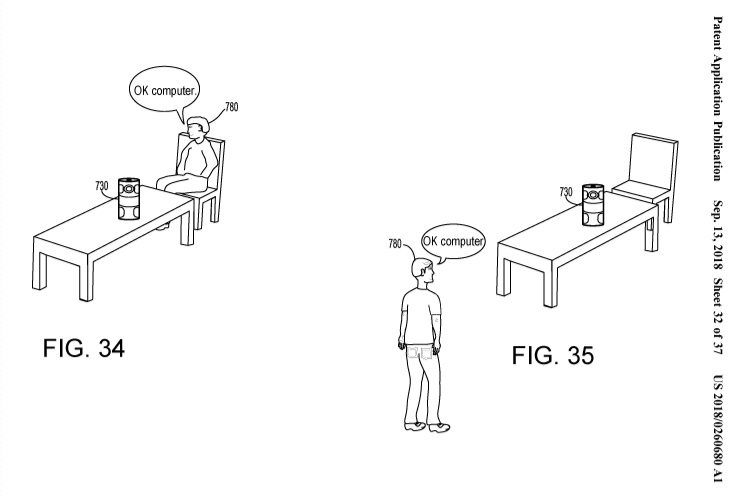 “Intelligent assistant devices, such as voice command devices or “smart speakers” and their virtual assistants, typically passively receive verbal queries and commands from users. In many cases these devices are activated by speaking a keyword followed by a query or request. To ensure that a user’s requests and intentions are fully captured, the device typically waits for a period of time after the keyword is received and recognized to receive user input. The device then transmits the user input to a remote service for translation and interpretation. Using the results received from the remote service, the device then responds to the user input. All of the foregoing steps can introduce delays and create barriers to easily conversing with the device,” Microsoft writes in the background section of the patent. 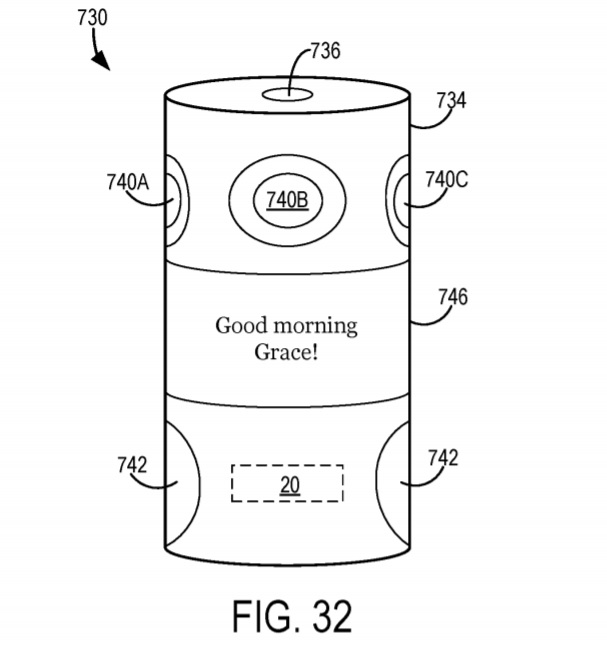 The smart speaker is one of the devices explained as an example in the patent application.

The patented method is explained below: