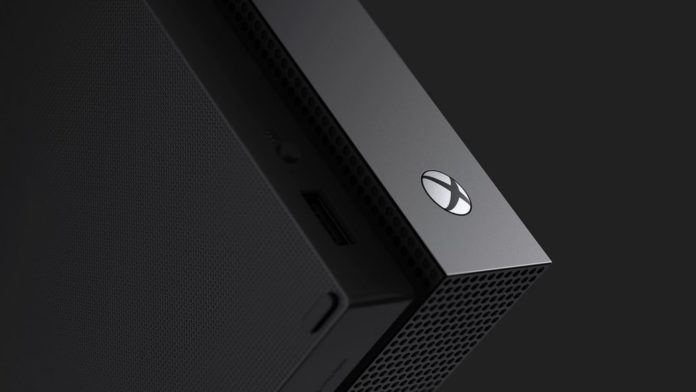 Microsoft has retired the Redstone codename for Windows 10 feature updates and the company is moving to a new codename format which is internally known as 19H1. The codename suggests that the next update will be out in the first half of 2019.

As expected, Microsoft is also using “19H1” codename for Xbox One. Today, the Xbox One Insiders in the Skip Ahead are receiving the first 19H1 build.

The rs_xbox_dev_flight.180830-1900 is gradually rolling out to the Skip Ahead Insiders with fixes, improvements, and as well as known issues. The latest Xbox One preview build doesn’t come with any new features or major changes.

“Xbox One Insiders – Preview Alpha Skip Ahead users we will be releasing your first 19H1 build today at 6.00pm PDT 9/6/18. This build has the same features as 1810 plus more to be announced over the coming months! Please note the build is 3.6G, it does not perform a console reset,” tweets Microsoft’s Brad Rossetti.

According to the changelog posted on Microsoft’s website, this build has the same features as version 1810.

In changelog, Microsoft explains that the company is aware of the fact that Netflix app leaves the Dolby Vision switched on in the app but it’s actually a design by Netflix and there’s nothing to be fixed. Microsoft says that some users may encounter graphical issues when quitting the Netflix app with Dolby Vision enabled. It looks like the issue is limited to LG TVs and fix is expected to land soon as LG is aware of the problems.

There are several known issues in this build. First off, Microsoft has confirmed that there is a known issue in this build that blocks mics from working. Microsoft is also aware of the unexpected behaviour when operating Avatar, Microsoft Edge, Profile colours and virtual keyboard.