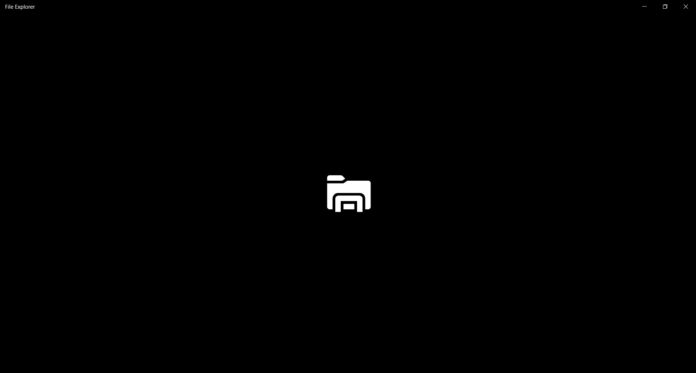 How to access the UWP File Explorer on Windows 10

You can now double-click the shortcut to launch the UWP File Explorer which has a modern look. You’ll notice that the file manager has a more mobile-friendly interface and it’s also touch-friendly thanks to the large folder icons and new toolbar located at the top-right corner. 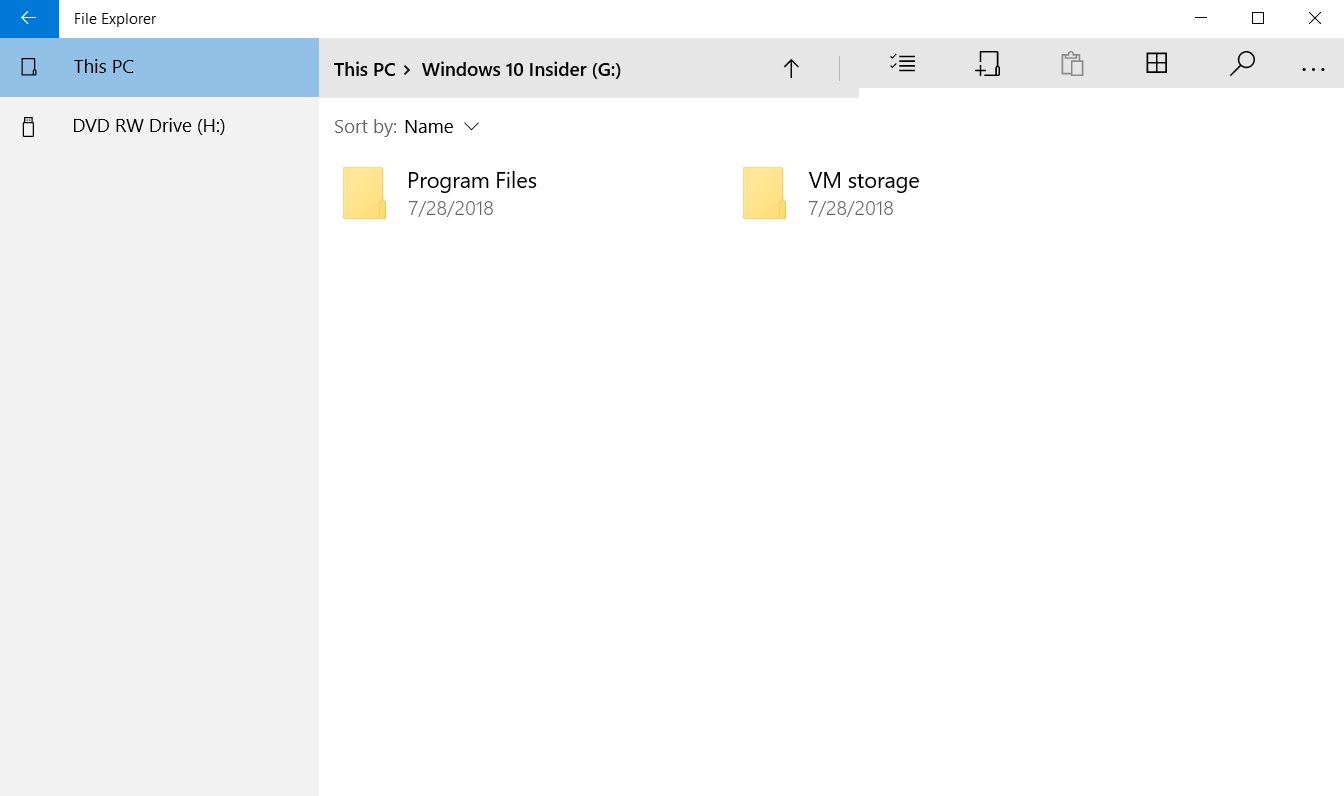 The UWP File Explorer lacks many features and it’s not even close to the likes of the desktop File Explorer but the company is working on major improvements and some new features were recently added with Redstone 5 update. It’s worth noting that Universal File explorer is not supposed to replace the current file manager in Windows 10 and it’ll arrive with the rumoured Windows Core OS.

The UWP version of the File Explorer is not ready just yet and the existing implementation is still a work in progress. Microsoft is still developing the file manager and it should be released next year with the company’s modular operating system.

Windows Core OS, the modular version of Windows 10 is reportedly arriving next year and it will power the dual-screen Andromeda mobile devices.

The modern file manager is already available on Windows 10 Mobile devices with similar look and features. It remains to be seen when Microsoft makes the new File Explorer available for everyone, but in the meantime, you can enable it on your device if you’re interested.