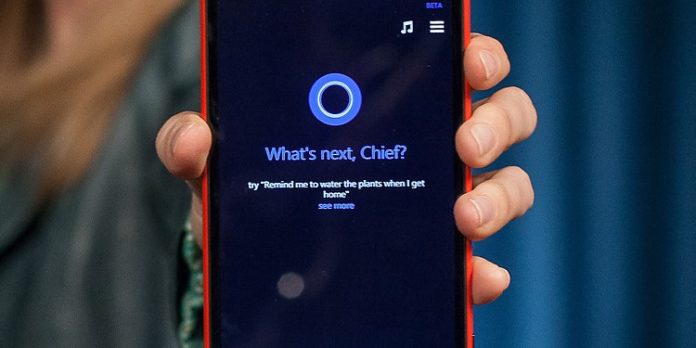 Cortana has been facing some serious competition in the AI market simply because of the lack of skills when compared to Amazon Alexa and Google Assistant. However, Microsoft recently announced that they have added support for Adaptive Cards to Cortana’s skills kit.

Adaptive Cards were first announced by Microsoft at the Build Conference in 2017. It was aimed at Bot Developers. Cortana can now show these cards in various apps and websites with its own design choices. Adaptive Cards allows users to interact with a card-based UI. The cards accept information in the form of dates, numbers toggle on-off switches or any other form of input demanded by the specific application. This design choice of Microsoft was expected since they implemented card-based UI in the Action Centre.

Some of the benefits of Adaptive Cards highlighted by Microsoft for developers are:-

It is interesting to see new features coming to Cortana but because of its low adoption and a lesser number of skills, it is difficult for Microsoft to convince developers to add new skills to Cortana. Amazon Alexa was late to the market yet it has 2500 skills whereas Microsoft’s Cortana has a meagre 250 skills as of now. Microsoft has a lot of work to do if they wanna compete with the likes of Google Assistant, Amazon Alexa and even Apple’s Siri.

With Microsoft’s annual Build Conference happening on May 7th of 2018, we can expect to see more information about Microsoft’s plan for Cortana and Windows 10 as a whole.