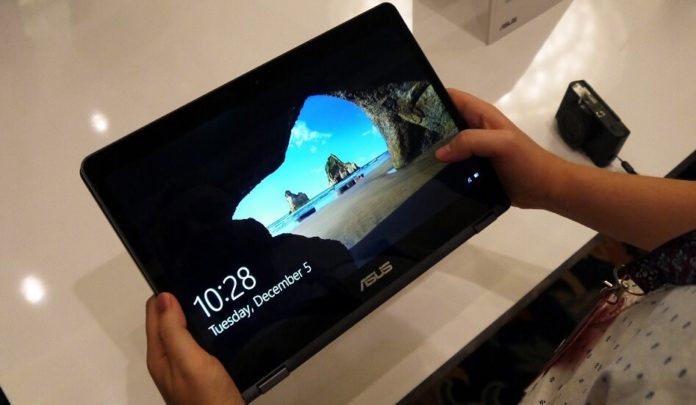 We first heard about the Windows 10 on ARM PCs in June and last week, Microsoft officially unveiled the Always Connected PCs from Asus and HP. While HP has announced the release timeframe of its Windows 10 ARM laptop, Asus hasn’t revealed the exact release date just yet.

HP is aiming for a vague spring 2018 launch, though no release dates have been confirmed. On the other hand, Asus hasn’t provided the timeframe or release date details just yet, the company’s spokespersons are giving different details to tech portals.

Asus’s NovaGo is one of the latest laptops that run Windows 10 on ARM and promises incredible performance with insane battery life. The Always Connected device from Asus is also powered by the Qualcomm’s Snapdragon 835 processor.