Microsoft has been working on adding new features like Timeline and new Cortana UI to its up coming major update for Windows 10 code named Redstone 4 expected to be released in the spring of 2018. Currently the Redmond Giant is working on adding a Bluetooth Quick Pair feature to users of Windows 10.

Users will simply need to hold on to a Quick Pair notification which will appear on their device once a compatible accessory is near a Windows 10 PC. Just by clicking on the appearing notification users will be able to pair the device as the set up process starts automatically once clicked.

This helps users in saving time in going into the Setting and press the buttons on the Bluetooth device or navigate through the menu on Windows 10 PC. Reports suggest that this technology could be depended on Bluetooth Classic and Bluetooth LE.

Currently we have no info on the ETA as to when the company plans to release this feature to be tested firstly by the Windows Insiders in the upcoming builds. But since we have already seen some glimpses of the Quick Pair feature, it won’t be too long when the company will be adding this feature in the upcoming Windows 10 Preview builds for Redstone 4. 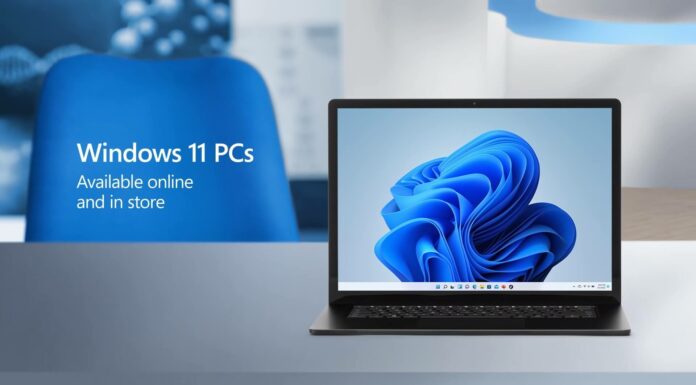