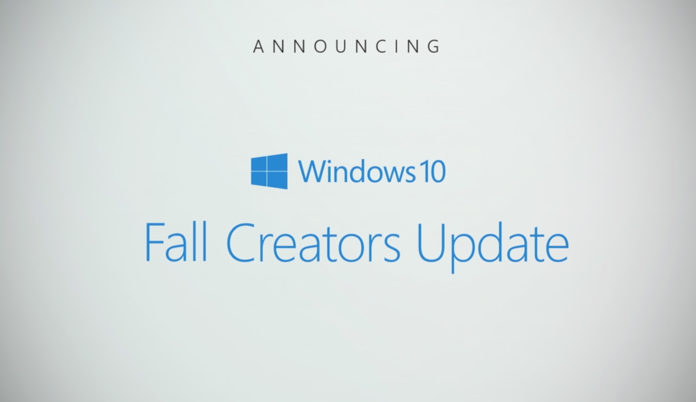 However, the Windows Hello was running correctly before installing the Windows 10 Fall Creators Update. Several users have confirmed that the Windows Hello wouldn’t work on HP Spectre x360 and Microsoft Surface Pro. It appears to be a software issue and not related to the hardware configuration of the devices.

A user has described that the camera doesn’t detect the face while on the screen it says that “Windows is looking” for the user face. Microsoft hasn’t confirmed that it is aware of the bug and as only a small group of users are affected, it is highly unlikely that the company will address the bug with a hotfix.

To fix the Windows Hello isn’t available on this device error in Windows 10 Fall Creators Update, do the following:

As of right now, the only solution that appears to be working is to reset the Windows 10 PCs. You won’t lose the data but all customization and settings will be reset to default, this fixes Windows Hello bug for many users and as Microsoft isn’t expected to address the bug anytime soon, you can always reset your PC and let us know the result in the comments below.