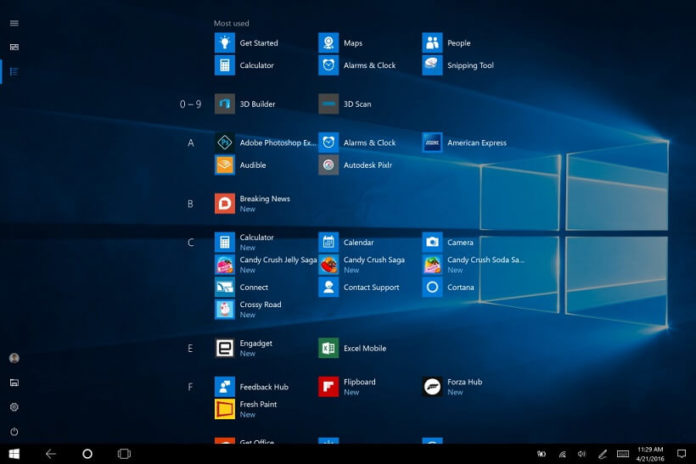 It’s now been a few days since Windows 10 Fall Creators Update started rolling out and the users are already facing annoying issues where the start menu stops working properly and the apps go missing on the system. The bug isn’t affecting a small group of users, the Microsoft community forum has many threads where the users have complained about an annoying bug where apps are missing and couldn’t be launched from the start menu, taskbar or even Cortana.

Microsoft has now confirmed that a bug is causing the apps to go missing, meaning that you won’t be able to launch them from the start menu or taskbar. The company has also detailed a workaround to restore the missing apps.

Why are my apps missing on the start menu in Windows 10 after the Fall Creators Update?

Actually, the start menu isn’t really broken, Microsoft has revealed that a bug is causing the apps to go missing in the operating system. “We’re investigating reports of missing apps after installing the Fall Creators Update,” Microsoft said.

Once the apps have been reinstalled, reboot your Windows 10 to reflect the changes and the missing apps will be back now. If the apps are still broken, you should reset your PC or roll back to the previous version of Windows 10 i.e the Creators Update.