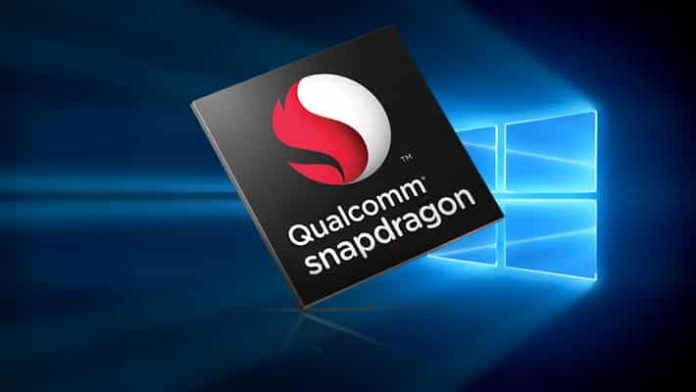 The Snapdragon 835 processor is expected to power the next generation of Windows on ARM PCs. As it is a processor designed for the mobile platform, it has some advantages over the Intel chipsets such as the incredible battery life and LTE connectivity support.

Qualcomm held a summit in Hong Kong where the company discussed the Windows 10 on ARM, the company even called said that the WoA is the most exciting project for chip market besides the 5G networks. As we noted above, both Microsoft and Qualcomm claim that Windows 10 on ARM devices will have incredibly insane battery life i.e multi-day battery life which is impossible to achieve with the Intel processors.