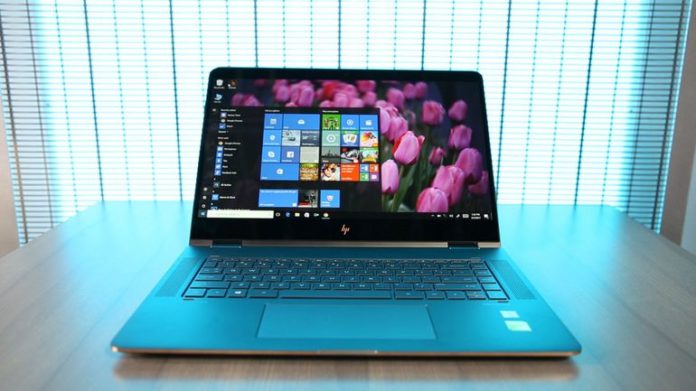 Microsoft will stop updating Windows 10 version 1511 anytime. Anyways, you can download Windows 10 Build 10586.1176 from the below links or by heading to Settings > Security & Updates > Windows Update. As the update is still rolling out or if you don’t have a reliable internet connection, you should download the offline installer from Microsoft’s official website. On the other hand, if your PC runs Creators Update, you can learn more about the latest Creators Update build from here.

Microsoft has addressed an issue with the Universal CRT’s linker (link.exe) where it wouldn’t work when it is being worked on a large project. Another issue where the Universal CRT _splitpath caused apps to fail when accessing multibyte filenames has been fixed. Microsoft has also fixed an issue with Lock Workstation policy for smart cards where it doesn’t lock when the card has been removed.

Internet Explorer has received two bug fixes as well, an issue with the form submissions has been fixed. Another bug where messages are displayed in English despite it should be in the non-English language has been fixed.