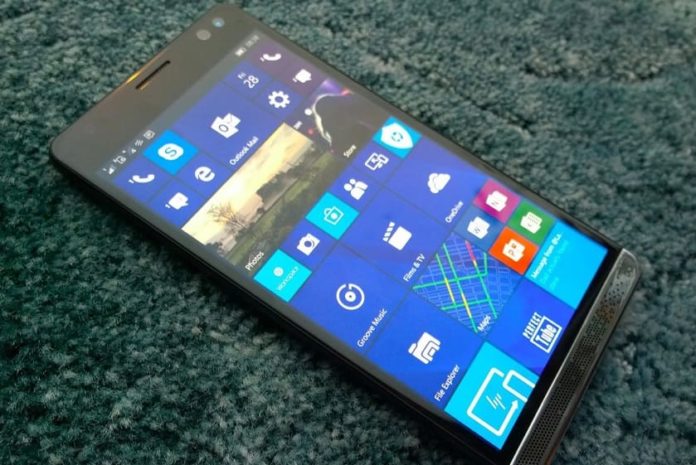 In the past, Microsoft has never released any builds for Windows 10 Mobile and PC on Monday. However, it seems today Microsoft is trying to roll out a build to Windows Insiders on the Fast Ring later today.

The head of Windows Insider Program, Dona Sarkar of Microsoft confirmed that the Redmond giant will share more info about the next build by 3:00 PM. It is however not confirmed whether or not a new build will be released today, but Microsoft will let you know by 3:00 PM.

Microsoft is going to release the Windows 10 Fall Creators Update on October 17 and later for Windows 10 Mobile. As a result, the next build for both Windows 10 Mobile and PC will include only bug fixes and improvements.